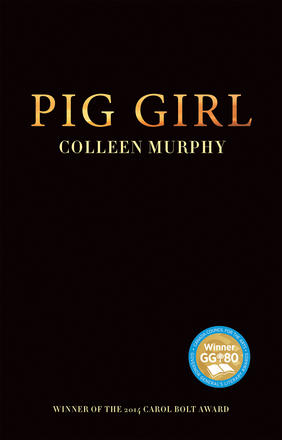 At 4:00 a.m. on a secluded farm, a woman fights to take her life back from a serial killer as her desperate sister and a haunted police officer reach across time and distance in an attempt to rescue her.

At 4:00 a.m. on a secluded farm, a woman fights to take her life back from a serial killer as her desperate sister and a haunted police officer reach across time and distance in an attempt to rescue her.

Born in Rouyn-Noranda, Quebec, and raised in Northern Ontario, Colleen Murphy won the 2016 and 2007 Governor General’s Literary Award for English Language Drama for her plays Pig Girl and The December Man / L’homme de décembre respectively. Both plays were also awarded a Carol Bolt Award. Other plays included The Society For The Destitute Presents Titus Bouffonius, Armstrong’s War, The Goodnight Bird, The Piper, and Beating Heart Cadaver, which was short-listed for a Governor General’s Literary Award. She is also a librettist—Fantasma for composer Ian Cusson, My Mouth On Your Heart for composer August Murphy-King, and Oksana G. for composer Aaron Gervais—and an award-winning filmmaker. She has been Writer-in-Residence at six universities and Playwright-in-Residence at two Canadian theatres as well as at Finborough Theatre in the UK.

“Pig Girl succeeds not only in giving voice to the dead but by vocalising an important social injustice of its own: a missing prostitute is distinctly different from a missing person.” —Alecia Marshall, British Theatre Guide

“Murphy’s work is refreshingly unpredictable...She is a keen observer, a shrewd and independent-minded analyst. And a terrific writer, with un-showy, economical dialogue, and tightly structured action. . .Building tension, never sensationalizing, or exploiting the suffering of the victim she shows—a bright student sunk into drug-addiction and lured to the farm by promises of new pharmaceuticals—Murphy gives depth to each character.” —Timothy Ramsden, ReviewsGate, London UK 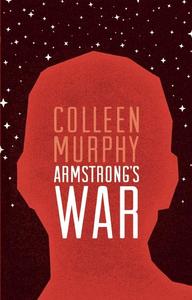 Other titles by Colleen Murphy