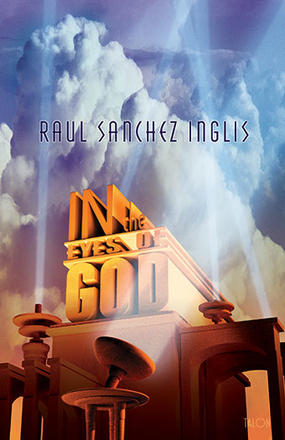 In the Eyes of God

In the Eyes of God

?There’s no business like show business,” and if you ever had any doubt about that, In the Eyes of God will bring you back to your senses. A vicious, vulgar, unsparing and grotesque look at the talent agencies that remake the Hollywood stars and tabloid personalities out ... Read more

?There’s no business like show business,” and if you ever had any doubt about that, In the Eyes of God will bring you back to your senses. A vicious, vulgar, unsparing and grotesque look at the talent agencies that remake the Hollywood stars and tabloid personalities out of the willing clay of their own flesh, the greed, avarice and banality laid bare in this play would be horrifying if it weren’t so funny, and laughter is our only defence when somewhere deep down in what’s left of our souls we know this portrait of rank, speculative, self-interested capitalism to be true.

Originally conceived as a play about car salesmen, it wasn’t until its writer/director Raul Sanchez Inglis went to Hollywood on a business trip that he found a setting true to his vision of sales as the ultimate cash machine. Two rival agencies are competing ruthlessly to sign the ?promising” young screenwriter/filmmaker Edward Foster, yet nowhere throughout the play is the title, much less the subject of his project, ever mentioned. Sure, ?people are looking at it,” he is told, but only as a vehicle to reposition themselves at the trough of the Hollywood star machine is left unsaid. That’s because concern about content, product and people is always an impediment to the efficient maximization of any sales campaign. What is being fought over in this ultimate exercise of social Darwinism is the promise of a dream?a dream of riches, fame, success and public adulation everyone is willing to pay for, to offer their bodies for, to sacrifice their loved ones for, to die for. If the corporate hedonism of America that gave us Robert Milliken, Gordon Gecko and Enron is reflected in the eyes of God, then those eyes are made, as we might have suspected, of celluloid.

Raul Sanchez Inglis
Raul Sanchez Inglis commenced his career in theatre and film as an actor and now writes and directs for the stage and screen. His 1999 directorial debut, The Falling (also known as Faithless), was nominated for a Genie Award. Inglis also directed the critically acclaimed productions of his plays For What We Reap, In the Eyes of God, Walter, Surveillance and The Cop Play.

His latest feature film Transparency, starring Lou Diamond Phillips, will be released in 2010.

“A skillful blend of lyricism and cruelty, of the tragic and the poetic … “
— Voir 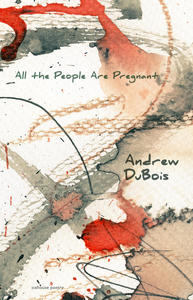