What might a word lose – or gain – without its prefix?

Each prose poem in Whelmed features a word that has been unhinged from its prefix, allowing new meanings – radically unfamiliar, yet uncannily intimate – to emerge from these prefixless word deposits. Part prose-poem ... Read more

What might a word lose – or gain – without its prefix?

Each prose poem in Whelmed features a word that has been unhinged from its prefix, allowing new meanings – radically unfamiliar, yet uncannily intimate – to emerge from these prefixless word deposits. Part prose-poem sequence and part encyclopedia of unpredictably irregular terms, Whelmed is at times deranging,almost disturbing, sometimes detached, and always joyfully rupting.

'Addictionary of words lopped off from their prefixial syllables, this lightful pendium mises hours of giggles and a joyful sire to copy ad finitum! So much pleasure! So much verbal legerdemain. So spiring! Can’t stop/won’t stop reading, jotting, sharing. Constraint at its most unconstrained. '
- Maria Damon

‘With Whelmed, theWoman in the Shoe (who has too much to do) and the stoned, fixed priestesses of Apollo invoke the order of an alphabet of prefixes. Enjoy the maze – take with you two string balls, one of truth and one of belief. Her mastery of language makes poetry free. ’
– Maxine Gadd

Nicole Markoti is a fiction writer and poet who has published two novels and two books of poetry. Her first novel, Yellow Pages: a Catalogue of Intentions, was a prose narrative about Alexander Graham Bell; she has also published two books of poetry, Connect the Dots and Minotaurs and Other Alphabets and a chapbbok, more excess, which won the bpNichol Poetry Chapbook Award. A former resident of Calgary, she now teaches English Literature and creative writing at the University of Windsor. Dr. Markoti specializes in the subjects of Canadian Literature, Poetry, Children's Literature, Disability in Film and Disability in Literature and she wrote a critical book on disability in film. She is also the Managing Editor of the chapbook series, Wrinkle Press. 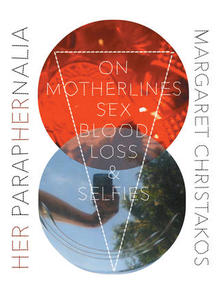 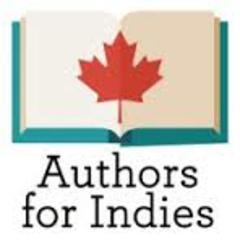 Other titles by Nicole Markotic