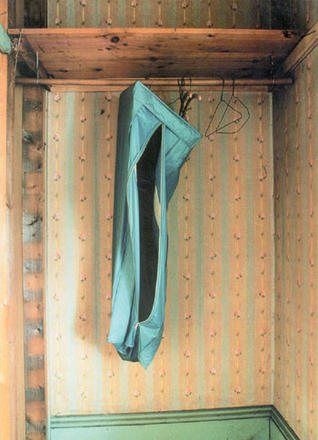 The Artist Formerly Known As Death Waits christens his new public persona with the release of 'a series of theatrical proposals to be repeated, discarded, performed simultaneously and/or recombined in any and all possible combinations - all vaguely relating to the topic of the ... Read more

The Artist Formerly Known As Death Waits christens his new public persona with the release of 'a series of theatrical proposals to be repeated, discarded, performed simultaneously and/or recombined in any and all possible combinations - all vaguely relating to the topic of the author's moral ambivalence. '

Jacob Wren is a writer, filmmaker and theatre director. He co?founded Candid Stammer Theatre in Toronto in 1988, and in 2002 moved to Montreal to become co?artistic director of the theatre company PME. His work attempts to find ways of speaking casually to the audience ? through both words and movement ? ways that are ironic and sincere. Theatre productions include: How An Intellectual Can Aspire To Savagery!; But Love Is Too Simple To Save Us; I Cut, You Bleed; En francais comme en anglais, it's easy to criticize; Recent Experiences and Revolutions in Therapy (both co?written and co?directed with Nadia Ross) and Unrehearsed Beauty / Le Genie des Autres. Interdisciplinary performances include: Every Song I Have Ever Written, Five Important Books (Mercer Union, Dare Dare & Kyhber Centre for the Arts) and Spontaneous Collaborations. Published books include: My Tongue, My Teeth, Your Voice; 62 Rock Videos For Songs That Will Never Exist (both Exile Editions) and Unrehearsed Beauty (Coach House Books). His theatre work has been performed in Norway, the Czech Republic, Germany, Portugal, France, England, Wales, Scotland, Croatia, Sweden, Austria, Australia, Belgium, Hong Kong, Japan, Ireland, and the Netherlands as well as in New York, Toronto, Calgary, Quebec City, Halifax and Montreal. 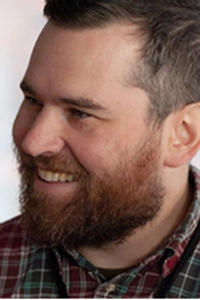