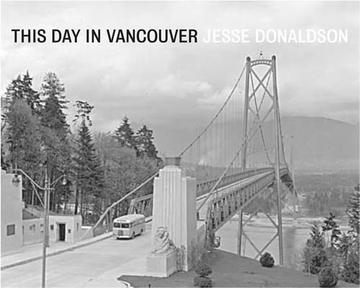 This Day in Vancouver

This Day in Vancouver

The City of Vancouver has been through a lot in its first 125 years. Its a city that has played host to the likes of Mark Twain, Alice Cooper, Elvis Presley, Winston Churchill, The Beatles, Louis Armstrong, Howard Hughes, Expo 86, and the 2010 Olympic Winter Games. Its ... Read more

The City of Vancouver has been through a lot in its first 125 years. Its a city that has played host to the likes of Mark Twain, Alice Cooper, Elvis Presley, Winston Churchill, The Beatles, Louis Armstrong, Howard Hughes, Expo 86, and the 2010 Olympic Winter Games. Its the birthplace of Canadas first female MLA, the countrys first (and largest) clothing-optional beach, and the reason for the first nationwide prohibition legislation. It was the final resting place of Errol Flynn, and the city where two of his genital warts were briefly (and posthumously) kidnapped. It has been a hotbed of political activism, technological innovation, and bitter racial tension. It is the site of the West Coasts first electric light, and the nations first female police officers, as well as home to world-renowned actors, deadly snipers, twisted serial killers, UFOs, the founders of Greenpeace, an official Town Fool, and even the headquarters for the Canadian Ku Klux Klan. Its a city on a journey; a journey that has taken it from being an unrefined, out-of-the-way, frontier logging village, to its current position as one of the most livable cities in the world. This Day in Vancouver will be the story of that 125-year journey, one day at a time. Adapted from The Dependent magazines highly successful online column of the same name, and drawn from more than 13 months of research, each of the books pages will be dedicated to a day of the calendar year, featuring a noteworthy event,historical curiosity, or ridiculous headline from Vancouvers past. Seeking to capitalize on renewed interest in the citys historyan interest fostered by recent 125th anniversary celebrationseach entry will seek to relate the days events to the history and development of the city as a whole, thus providing not only a historical snapshot, but a broader understanding of many of the individuals and locations that have contributed to the creation of Vancouvers unique cultural identity. In addition, many of the entries will be accompanied by a relevant full-sized historical photograph on the facing page, selected from the thousands of images available in the city archives. 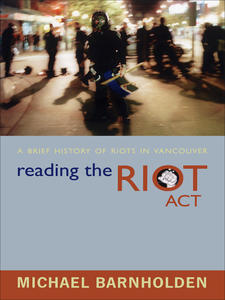 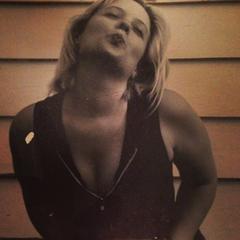 Other titles by Jesse Donaldson