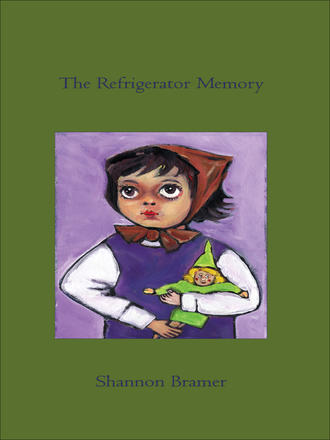 With fable-like miniature stories and short lyric poems, Shannon Bramer creates a world littered with stolen pears and prosthetic arms and inhabited by Kindness scientists and hot-air-balloon operators. The poems invoke a world of childhood delights and demons in the context of grown-up fears and appetites: heartbreak, loss, jealousy and old-fashioned sibling rivalry. You’ll find the hopelessly misunderstood Love the Clown (never goes out without his red wig) and Noni, a forlorn young man who can’t stop crying.

But while sadness plays a starring role, the true hero of the collection is the imagination; its transformative powers warm widows and drunken gods and designated mourners.

You won’t forget The Refrigerator Memory: the icebox cometh to warm your heart.

‘Bramer’s “Our Prosthesis” … [is] wonderfully succinct, while still managing to convey entire lives floating beneath its surface.’ – Lee Gowan 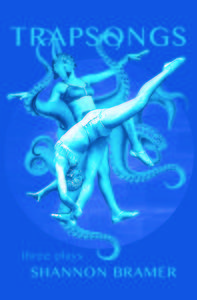 Other titles by Shannon Bramer