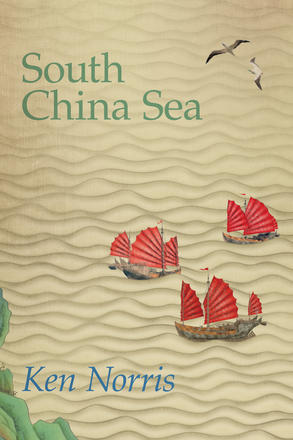 South China Sea is a poet's autobiography. Forgoing the props of conventional narrative, the book travels through space and time, revealing the moments in a life that anchor reality and constitute memory. In poems that compel us to remember and to re-evaluate our own personal ... Read more

South China Sea is a poet's autobiography. Forgoing the props of conventional narrative, the book travels through space and time, revealing the moments in a life that anchor reality and constitute memory. In poems that compel us to remember and to re-evaluate our own personal stories, Norris travels back to a New York City childhood and to his years as a young man in the art and literary scene of Montreal, while moving forward in the present on a soul-changing journey through China.

Ken Norris is a poet living in Toronto and teaching in Maine. He is the author of dozens of books of poems and the seminal thesis on the little magazine in Canada. His most recent books are Hotel Montreal (Talon Books, 2002) and The Way Life Should Be (Wolsak and Wynn, 2003). He teaches Canadian Literature at the University of Maine.

The poems of South China Sea are composed with a directness that even offer him as a tourist in his very skin; small moments, gestures and reminiscences lived and recalled at a slight distance. Norris isn’t a poet composing self-contained carved-diamond lyrics of exposition or wisdom, but one seeking the wisdom across a broader spectrum. To understand the nuance of his poems, one must read across a wider swath of his work, and a collection such as this is very much constructed as a singular project. “Nothing heroic in any of it,” he writes, to open the poem “LIFE,” “and yet it was life. / It was all that we had. ” The wisdom of Norris’ lyrics emerge through the less obvious, the slow gradient of his lyric, using poetry as a way through which to articulate the moments of his own experience and connections. 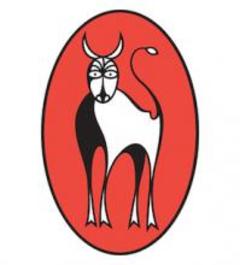 Other titles by Ken Norris