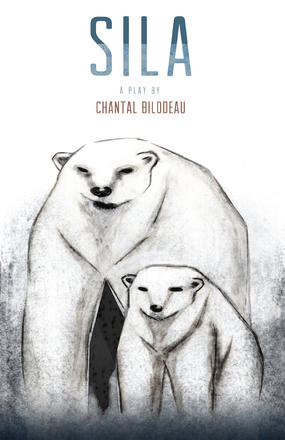 There is more afoot in the Arctic than one might think. On Baffin Island in the territory of Nunavut, eight characters – including a climatologist, an Inuit activist and her son, and two polar bears – find their values challenged as they grapple with a rapidly changing environment and world. Sila captures the fragility of life and the interconnectedness of lives, both human and animal, and reveals in gleaming tones that telling the stories of everyday challenges – especially raising children and maintaining family ties – is always more powerful than reciting facts
and figures.

Our changing climate will have a significant impact on how we organize ourselves. Nowhere is this more apparent than in the Arctic, where warming temperatures are displacing entire ecosystems. The Arctic Cycle – eight plays that examine the impact of climate change on the eight countries of the Arctic – poignantly addresses this issue. Sila is the first play of The Arctic Cycle. With its large-as-life polar bear puppets, the play is evocative and mesmerizing, beautifully blurring the boundaries between folklore and science.

“Bilodeau draws not only parallels, but direct connections to the loss of balance and nature, and losses that affected and afflict human life. ”
—Edge Boston

“Is it possible to write a play about global warming that isn't talking heads but a dramatic story that draws us in and makes for engaging theater? The French Canadian playwright Chantal Bilodeau has proven it's more than possible with her deeply moving play Sila . ..”
—Arlington Wicked Local

“This production of ‘Sila’ is true to its name—it will enable each audience member to take a deep breath and to think about his or her role in the earth’s ecology. ”
—Open Media Boston 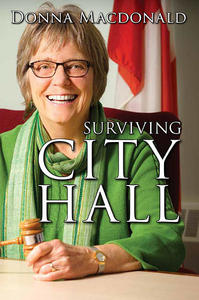 As a former city councillor and newspaper columnist in Nelson, BC, Donna Macdonald spent 19 years in and around city politics. Here, she shares the story behind writing her memoir: how decades of experience and insight resulted in a book infused with passion for local government ... Read more 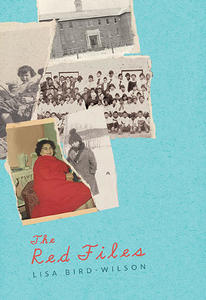 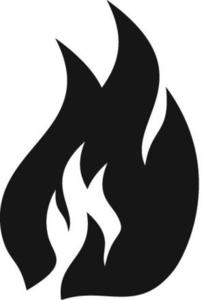 Other titles by Megan Sandberg-Zakian