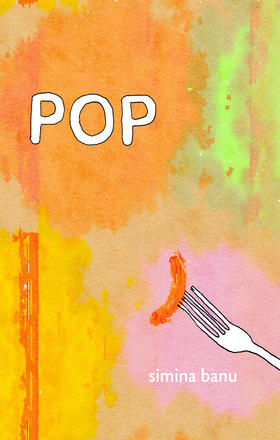 POP rummages through the stale Cheetos after the love poem: what remains? What never existed to begin with? The book invites the reader to journey both forward and backward in time, to retrace steps, solve word searches, hold pages to the light. POP delineates the intensities ... Read more

POP rummages through the stale Cheetos after the love poem: what remains? What never existed to begin with? The book invites the reader to journey both forward and backward in time, to retrace steps, solve word searches, hold pages to the light. POP delineates the intensities of a volatile relationship through a variety of lenses. As the speaker tries to anchor her experience, she is met with a clamour of perspectives: it is a junk food fight of poetic styles, each line fried and seasoned using recipes passed down for generations; it is a sad clown’s skincare routine; it is a singalong, a cartoonish cacophony of pots and puns. The speaker shakes the love poem for all it’s worth, leaving behind a trail of lint, wrappers, fibs, and soap foam, but opening up enough space to move in herself.

Simina Banu is a writer interested in interrogating her own experience with technology, consumerism, pop culture and the poetics of (un)translation. Her poetry has appeared in numerous journals, including filling Station, untethered, In/Words Magazine and the Feathertale Review . In 2015, words(on)pages press published her first chapbook, where art . Her second chapbook, Tomorrow, adagio, will be released in 2019 through above/ground press. POP is her first full length collection of poetry. She lives and writes in Montreal.

finally, a poem classy enough to be “untitled”


I frantically gulp ketchup.
You fill my room with MLM supplements.

I dunk Tostitos scoops
to uncharted depths of nacho cheese.

Finding the long coveted Pearl of Pettiness,
I develop a taste for bitters.

Please, the spectators weep, no more,
as I serve them yet more spoonfuls of honey mustard.

My revenge will be sweet
and sour,
I hear myself announce in a dream.

I fling Salsa Con Queso
into the night sky.


We started with a haiku.

on Bloor and I laughed out seven ha’s.

We walked up five stories:

your common blackbirds through

to my childhood fear of stairs.

It was too high up to see Toronto

but close enough to saw,


At some point I tried to reorganize our poem into a

sonnet, but you hated the restrictions. I bought lemons

for the vodka. You slept with other people. I slept. We

called it call-a-friend. We called it lifeline. No one had

a million dollars, not even you. I spray-tanned myself

orange. You hated Cheetos. There were so many fires,

you moved above a fire station. I read Keats. You threw

a book at the wall. I didn’t balance life and work. We

flattened into prose. You got half the alphabet. I was on 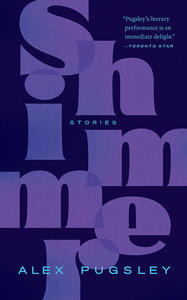 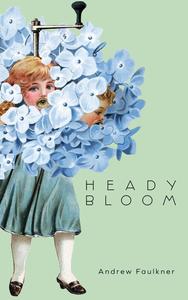 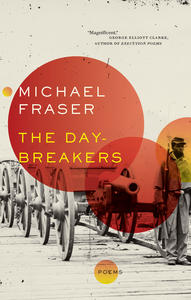 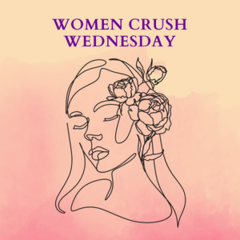 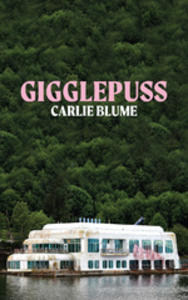 Carlie Blume's new poetry collection Gigglepuss (Guernica Editions), will be released in April. In this week's Poetry in Motion feature, Carlie reads a few selections from her collection. 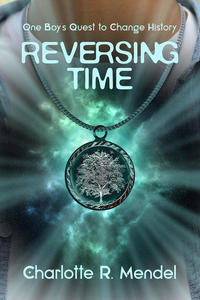 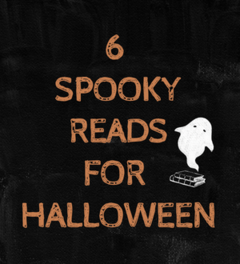 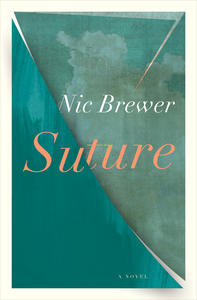 Nic Brewer's debut novel Suture (Book*hug Press) has been an eagerly anticipated fall read at All Lit Up. Checking all the right boxes for a fantastical page-turner, Suture is a visceral novel that blends body horror with meditations on the fractures within us and the cost ... Read more 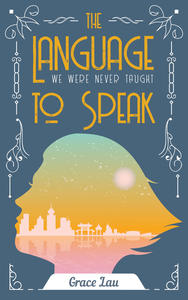 Read This, Then That: Reflections on Diasporic Identity

If you enjoyed the feminine energy and the tantalizing tastes of tea and sugar that run through Natasha Ramoutar's poetry collection Bittersweet (Mawenzi House), try Grace Lau's  The Language We Were Never Taught to Speak (Guernica Editions)—a debut with a similar ... Read more