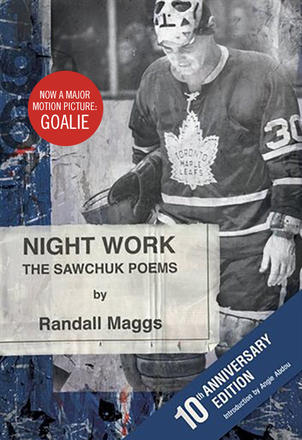 A new edition of a hockey saga, wrapping the game's story in the "intense, moody, contradictory" character of Terry Sawchuk, one of its greatest goalies.

Denied the leap and dash up the ice,
what goalies know is side to side, an inwardness of monk
and cell. They scrape. They ... Read more

A new edition of a hockey saga, wrapping the game's story in the "intense, moody, contradictory" character of Terry Sawchuk, one of its greatest goalies.

Denied the leap and dash up the ice,
what goalies know is side to side, an inwardness of monk
and cell. They scrape. They sweep. Their eyes are elsewhere
as they contemplate their narrow place. Like saints, they pray for nothing,
which brings grace. Off-days, what they want is space. They sit apart
in bars. They know the length of streets in twenty cities.
But it's their saving sense of irony that further
isolates them as it saves.
— from "One of You"


In compact, conversational poems, Night Work: The Sawchuk Poems follows the tragic trajectory of the life and work of Terry Sawchuk, dark driven genius of a goalie who survived twenty tough seasons in an era of inadequate upper-body equipment and no player representation. But no summary touches the searching intensity of Maggs's poems. They range from meditations on ancient/modern heroism to dramatic capsules of actual games, in which the mystery of character meets the mystery of transcendent physical performance. Night Work: The Sawchuk Poems is illustrated with photographs mirroring the text, depicting key moments in the career of Terry Sawchuk, his exploits and his agony. 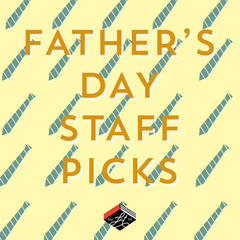 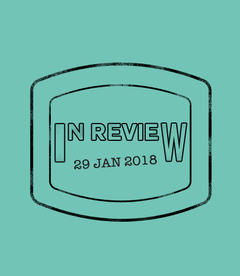 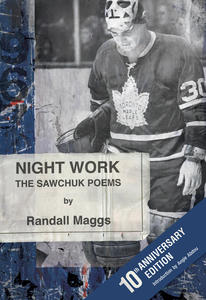 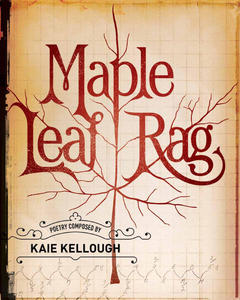 Other titles by Angie Abdou