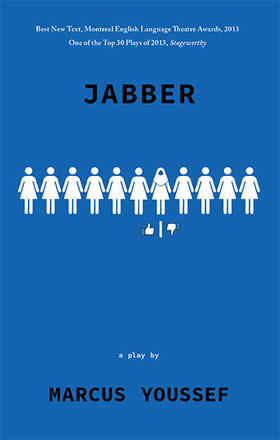 Like many outgoing young women, Fatima feels rebellious against parents she sees as strict. It just so happens that she is Egyptian-born and wears a hijab. When anti-Muslim graffiti appears on the walls of her school, Fatima transfers to a new school. The guidance counsellor ... Read more

Like many outgoing young women, Fatima feels rebellious against parents she sees as strict. It just so happens that she is Egyptian-born and wears a hijab. When anti-Muslim graffiti appears on the walls of her school, Fatima transfers to a new school. The guidance counsellor there, Mr. E. , does his best to help Fatima fit in, but despite his advice she starts an unlikely friendship with Jorah, who has a reputation for anger issues. Maybe, just maybe, Fatima and Jorah start to, like, like each other …

As their mutual attraction grows, the lines Fatima and Jorah cross as they grow closer become the subject of an intense exploration of boundaries – personal boundaries, cultural boundaries, and inherited religious and political boundaries. Fatima and Jorah discover that appearances matter; they’ve been exposed for their whole lives to images that begin to colour their relationship: images of the Middle East, the working class, and how teenage boys and teenage girls behave. Put all these reactive factors together in the social laboratory that is a high school and observe: is there a solution for Fatima and Jorah?

High school, like no other social space, throws together people of all histories and backgrounds, and young people must decide what they believe in and how far they are willing to go to defend their beliefs. Inside a veritable pressure cooker, they negotiate cross-cultural respect and mutual understanding. Jabber does its part to challenge appearances – and the judgments people make based on those appearances.

"Not afraid to deal with difficult subject matter such as discrimination, domestic abuse, sexuality, and the danger of online sharing on social media. " – Charlebois Post Review

“Smartly probes the lives of high schoolers struggling with peer expectations and identity problems. As they attempt to navigate the minefield that is the high school hallway, they are warned repeatedly that actions have consequences. ”
– Winnipeg Free Press 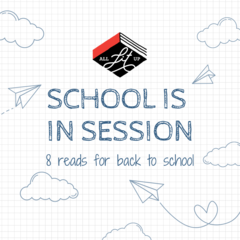 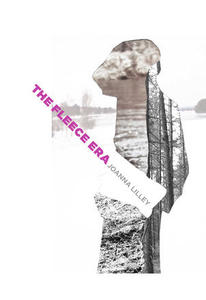 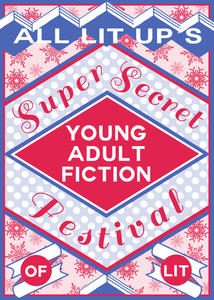 It's Day Two of our  Super Secret Festival of Lit mystery title reveals! Our young adult pick is about the first strains of a relationship between a troubled boy and neglected girl: but not in the way you think. Buy any one of our YA picks from now until December 18th and ... Read more 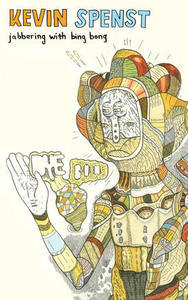 Did you know that Thursday is the most literary day of the week? While this isn't true all the time, it certainly is this instalment: with poetry readings and open mic nights, and a "nostalgia Canadiana" at the Art Gallery of Ontario's First Thursday. 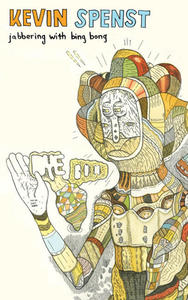 Poetry in Motion: Coming of age with Jabbering with Bing Bong

Kevin Spenst’s much-anticipated debut collection of poetry from Anvil Press opens as a coming-of-age narrative of lower-middle class life in Vancouver’s suburb of Surrey, embroidered within a myriad of pop—and “post-Mennonite—culture. 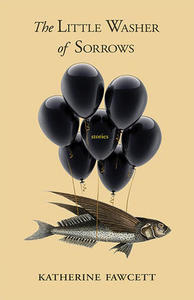 Other titles by Dennis Foon