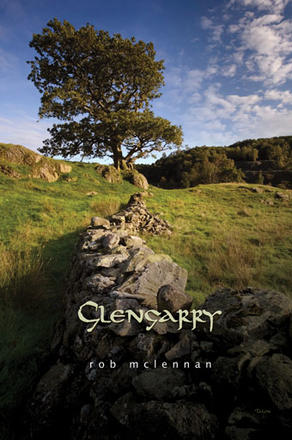 Composed in three sections, Glengarry is a return in writing to the landscape of rob mclennan’s youth and a headlong rush into the fractures, slippages and buried surfaces of what the text leaves undisclosed to him.

In ?glengarry: open field (a postscripted journal)” the ... Read more

Composed in three sections, Glengarry is a return in writing to the landscape of rob mclennan’s youth and a headlong rush into the fractures, slippages and buried surfaces of what the text leaves undisclosed to him.

In ?glengarry: open field (a postscripted journal)” the poet discovers that ?the earth remembers every scratch & scar & step ever took, if you know where to look, how to ask in the way of assembling,” and to ask those questions of the emotional and physical landscapes of one’s youth is to discover that ?history is written by everything that history forgets”; is ?to half-open a story of what no longer exists”; to beg the question, ?is this memory or romanticism”; to run the risk of becoming lost in the very attempt to reconstruct the elements of our past: ?there is always the fear here of looking more back than ahead. ” What mclennan finds on this quest is nothing more than ?a portable violence of heritage & secrets. ” What he discovers here, however, is that ?we all live in ­imagined boundaries,” and that ?if the story exists, i am living the ­language of it. ”

The short reprise to his memory poem, ?whiskey jack,” leads ­mclennan to ask: ?what am I filled with, this quiet / conspiratorial talk, this body / of open wilderness, painted trees / & a history that functions / without markers / save seasons. ”

Finally, in ?avalanche,” the answer to mclennan’s rhetorical ­question, ?where are you, heart?” appears in both its lyric and its epic voices: ?the names of all my broken hearts are only names again” and ?there is eventually a silence / there is history. ” Amidst this ?aesthetic of wonderful destruction” each new poem is ?an illusion against destructive slide,” because ?what else is human hope but momentarily borne. ”

“…exists as a paradisiacal, Elysium field of memory and escape. .. the county of Glengarry is beautifully presented as a post-Wordsworthian (almost neo-Wordsworthian) oasis. ”
— Canadian Literature

“mclennan is a poet of place, always finding his voice out of the material of his surroundings, the continuity of its existence through history. ” — Ottawa Xpress 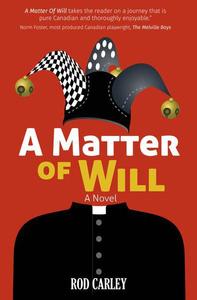