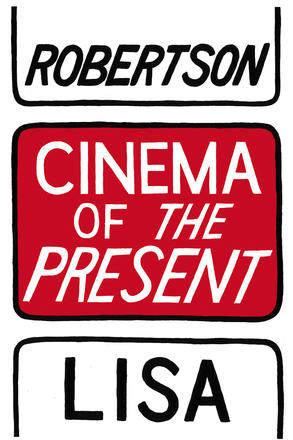 What if the cinema of the present were a Möbius strip of language, a montage of statements and questions sutured together and gradually accumulating colour? Would the seams afford a new sensibility around the pronoun ‘you’? Would the precise words of philosophy, fashion, ... Read more

What if the cinema of the present were a Möbius strip of language, a montage of statements and questions sutured together and gradually accumulating colour? Would the seams afford a new sensibility around the pronoun ‘you’? Would the precise words of philosophy, fashion, books, architecture and history animate a new vision, gestural and oblique? Is the kinetic pronoun cinema?

These and other questions are answered in the new long poem from acclaimed poet and essayist Lisa Robertson. The book is available with four different back covers, designed by artists Hadley + Maxwell.

'Robertson proves hard to explain but easy to enjoy. . . . Dauntlessly and resourcefully intellectual, Robertson can also be playful or blunt. . . . She wields languageexpertly, even beautifully. ' —The New York Times

'This book—which will feature four different back covers designed by artists Hadley+Maxwell, emphasizing its status as an objet d’art—defies review, instead demanding engagement, conversation, and multiple rereads … those who simply relish getting lost in a sea of thought will discover almost infinite depths. '

'After you’re done reading it you will feel like you’ve just watched a film. The images will come back to haunt and unhaunt you over and over. You’ll remember and then you'll remember you just read a book, not a film. Robertson has written a majestic long-poem-film on paper that disrupts in real time our perception of the everyday — the subconscious thoughts, the thinking without thinking, the seeing without seeing — it’s all here, in intonating rhythm,making readers crack open the undercurrents of the seeming banality of normative life — and behold the wondrous thought-form journey to epiphany that Robertson takes us on. '

'Lisa Robertson's Cinema of the Present is at the top of my reading list. With writing passed through this prism of celluloid, poetry stays in the 21st century. '

‘[Cinema of the Present] incisively indentifies the pulse of the contemporary milieu and employs strategies to think about how and why literary artifice can assess and intervene into the contemporary moment. ’ 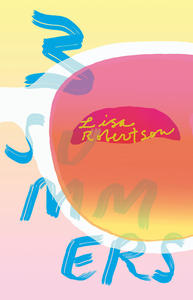