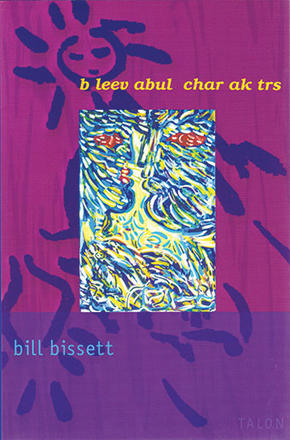 ““Help, help,”“ such a classical utterance…

Can we connect? Is there time for that?

Obsession is a replacement for interaction.

they showed a cluster of, circle of, people ... Read more

““Help, help,”“ such a classical utterance…

Can we connect? Is there time for that?

Obsession is a replacement for interaction.

they showed a cluster of, circle of, people getting back up to standing position after, perhaps, kneeling. It looked like some of them, quite older (it was mid-winter, how their bones must have hurt in the chill!) and the voice-over said ““Cannibalism has now entered the war in Bosnia. ”“ Through the gloomy coats and legs of the now standing people we could dimly see wrecked bodies in the snow. And then, much later in the day, the same pictures / different voice-over said: ““The grieving in Bosnia continues as the war carries on its grim parade. ”“ So they’re just getting up from snacking? Or mourning? (The line of meaning, often so distinct, blurs with what they think we can handle).

Fear. Of farming. Why do we fear farming? The disappointment of the agricultural revolution.

The interesting texture of the bathwater sustains me.

““Get thee to a nouneree. ”“ Ophelia had been experiencing noun slippage, (and haven’t we all?) And where is the nouneree? Do you know the way? With heightened and more sophisticated noun awareness, do we come closer to happiness, starring ourselves? Ophelia unfortunately didn’t find the nouneree and perhaps thought it was the name of the river. Can you walk into the same nouneree twice? She jumped in. Lost lovesickness, now called co-dependency.

As always, it’s much better complete, and in the original. And it’s not even a foreign language.

bill bissett opened Canadian poetry to postmodernism and from there proceeded in every direction all at once. Since his invention of the blewointment press in 1963, bissett has worked diligently to explode all boundaries of author, text, and context, radically disrupting static and disciplinary modes of art making. Read, taught, studied, and imitated all around the world, he now lives in Toronto, painting and writing somewhere between painting and poetry.

derek beaulieu is the author 9 books of poetry and conceptual fiction, editor of the acclaimed small presses housepress and No Press and co-editor of Writing Surfaces: the Selected Fiction of John Riddell (2013). He is an instructor at Mount Royal University and the Alberta College of Art + Design. beaulieu's Seen of the Crime: Essays on Conceptual Writing was published in 2011.