Even as vowels tremble in danger and worldly destruction repeats ... Read more

Even as vowels tremble in danger and worldly destruction repeats itself on the horizon, Ardour reminds us that the silence pulsing within us is also a language of connection. In these poems, intimacy with the other is another astonishment—a pleasant gasp, a "pause that transforms light and breath into language and threshold of fire. " Since her first book appeared fifty years ago, Nicole Brossard has left us breathless, expanding our notion of poetry and its possibilities.

Angela Carr is a poet and translator. Her most recent book is Here in There. Originally from Montreal, Quebec, she currently lives in New York City.

‘Carr’s faithfulness to the author is clear and unwavering. Her skills as translator, as well as a poet, are evident throughout the collection, and every page breathes new, ardent life into Brossard’s work. ’—Vallum Magazine

Nicole Brossard is 'widely regarded as one of Canada's best poets. ' 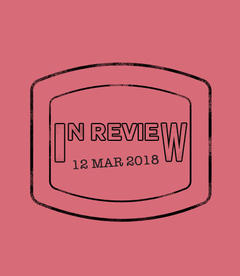 Other titles by Angela Carr