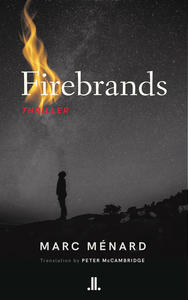 Philippe is a creature of habit now, a man of routine. Trapped in an uninspiring job, with a wife, two children, and an uneventful life in the suburbs of Montreal, his wild student days spent chasing neo-Nazis across Europe was a lifetime ago. Until a ghost from the past turns ... Read more 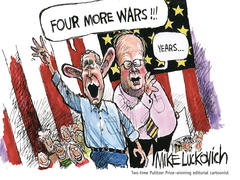 ??Mike Luckovich’s cartoons cut through political spin with humor and provide warning bells that put the powerful on notice. ” ? Jimmy Carter Mike Luckovich is the most reprinted editorial cartoonist in America. His cartoons appear regularly in Newsweek, Time, the Washington ... Read more 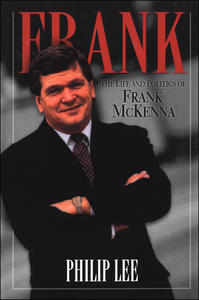 Years after stepping down as Premier of New Brunswick, Frank McKenna is still on the minds of political watchers across Canada. The question today, however, is will he or won't he get back into the political ring. While the guessing game continues, Philip Lee's new book Frank: ... Read more 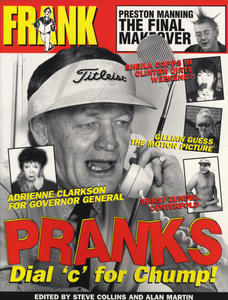 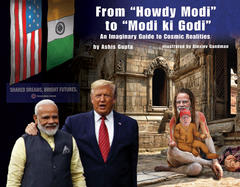 Every morning Anand and Kabir start work in a run-down tea stall in a poor Delhi neighborhood. Winter, summer, rain or shine. It's the same day in and day out. The shop owner, Sharmaji, is a good man. It is out of kindness that he employs the two boys. He knows Anand is a Dalit ... Read more 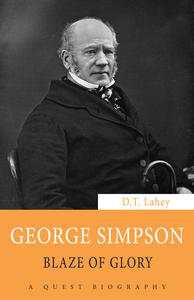 Born in Scotland and trained as a sugar broker in London, England, Sir George Simpson (1792-1860) was unexpectedly appointed in 1820 as governor of Rupert’s Land and the Indian territories, an area encompassing all of Canada from Hudson Bay to the Pacific Ocean. By his friendliness ... Read more 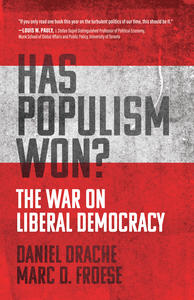 From Trumpian America to Putin’s nationalist Russia, and from Poland to the Philippines, rapid change and rising inequality ... Read more

In a bathtub in a rooming house in Montreal in 1980, a woman tries to imagine a new life for herself: a life after a passionate affair with a man while falling for a woman, a life that makes sense after her deep involvement in far left politics during the turbulent seventies ... Read more