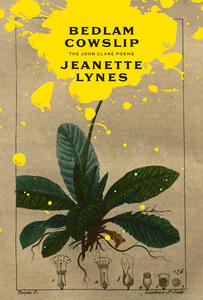 In this collection Jeanette Lynes' follows in the tradition of Michael Ondaatje's The Collected Works of Billy the Kid. In Bedlam Cowslip, she turns her attention to the life and work of John Clare, the great Victorian poet ... Read more 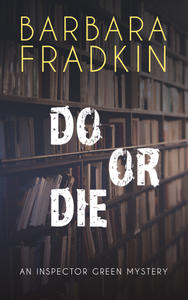 Ottawa homicide inspector Michael Green is absolutely obsessed with his job, a condition that has almost ruined his marriage several times. When ... Read more 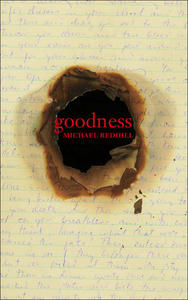 Althea: Do you believe in your own death? Every moment you are alive is endless and the present goes on and on with you inside it. Of course the end is truly coming, but it’s so far off, and in the meantime the spring bulbs need ... Read more 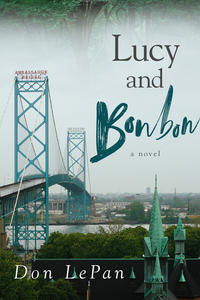 What if humans were able to reproduce with other great apes? What would the hybrid offspring look like? Act like? Think like? And how would humans respond? Would such creatures be allowed to live ... Read more

Odysseus begins where Homer's Odyssey leaves off, and recounts the Greek hero's final quest to settle his debt with the god Poseidon. He must travel to many cities carrying a wooden oar, find a land that knows no salt, and offer a sacrifice to the god on the site where a stranger ... Read more 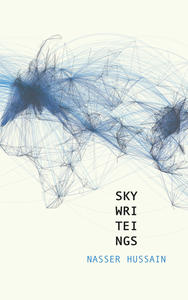 Poems written only from three-letter airport codes demand a new kind of passport. Every major airport has a three-letter code from the International Air Transport Association. In perhaps history's greatest-ever feat of armchair travel, Nasser Hussain has written a collection ... Read more

tattered coat upon a stick, A

A tattered coat upon a stick represents both a summing-up and a continued breaking of new ground by a distinguished poet still at the top of his game after a long career. This full-bodied, symphonically-arranged collection encompasses Levenson's early years in England, a sequence ... Read more

The Cure for Everything

Elsa is a typical fifteen-year-old growing up in the early 1960s. Her world revolves around independence, boys, and being popular at school, despite growing concerns surrounding the Cuban missile crisis. In fact, this is Elsa's opportunity to let loose before the world blows ... Read more