Sara Tilley is a writer, theatre artist and clown who lives and works in her home town of St. John's, Newfoundland. Her artistic work bridges writing, theatre, and Pochinko Clown Through Mask technique, with each discipline informing and inspiring the others. After graduating with a BFA in Acting from York University, Sara founded a feminist theatre company, She Said Yes!, in 2002, and received the Rhonda Payne Theatre Award in 2006, which acknowledges the contribution of a woman working in theatre in Newfoundland and Labrador. || Her writing spans the genres of playwriting, prose and poetry. She has written, co-written or co-created over ten plays to date, all of which have received professional production. Skin Room, her first novel (Pedlar Press, 2008), won both the Newfoundland and Labrador Percy Janes First Novel Award and the inaugural Fresh Fish Award for Emerging Writers, and was shortlisted for the Winterset Award and the Thomas Raddall Atlantic Fiction Prize. Sara won the Lawrence Jackson Writer's Award from the Newfoundland and Labrador Arts Council in 2011. || In 2008 Sara was awarded a Canada Council for the Arts Professional Development grant to travel to Vancouver for six months to mentor with Pochinko Clown Through Mask co-founder, Ian Wallace. This experience allowed Sara to begin teaching this unique theatre form, making her one of a handful of Pochinko instructors in the world. She regularly offers Clown through Mask and Neutral Mask training, and is also a freelance vocal and movement coach for actors. || Her new novel, Duke (Pedlar Press, 2015), found its inspiration through mask work. 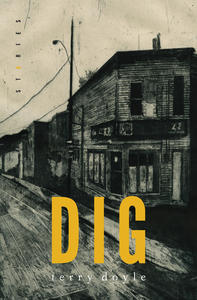 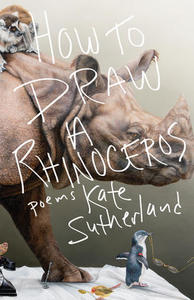 This week in eastern Canada lit events: reading series in Toronto and Montreal, and an evening of readings and music in St. John's. 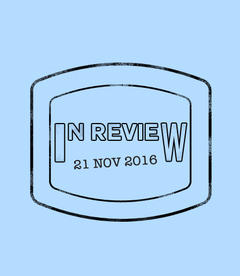 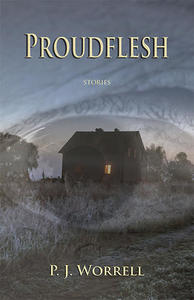 Head over to Newfoundland for two great Pedlar Press events, or to Winnipeg to catch Peggy Worrell read at Indigo. 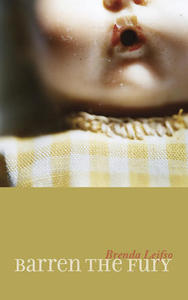