Arun Lakra has three jobs. Writer. Doctor. Dad. He hoped one of them would be easy. (He was wrong.) In addition to his work as a playwright, Arun has written a book on laser eye surgery, a supernatural thriller screenplay, a song to protest the demotion of Pluto (unsuccessful), and his share of illegible prescriptions. He has also written and directed an award-?winning short film, Probability, based on his play Sequence. Arun lives in Calgary, Alberta, with his wife and two kids, and divides his work week between his creative endeavours and his ophthalmology practice. You can find out more at www.arunlakra.com or follow him @arunlakraOU. 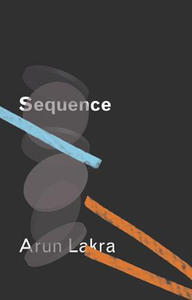 What do you get when you put a playwright-ophthalmologist at a writing desk? Sequence, the hugely popular, five-time-award-winning play inspired by the intersection between math, nature, and spirituality (and Aaron Sorkin). 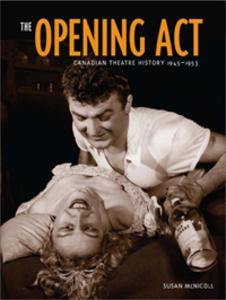 Pick Up a Play for World Theatre Day

Since today is World Theatre Day we thought it would be the perfect opportunity to introduce you to some plays that are available for your reading pleasure right now.