Jean Marc Ah-Sen is the author of In the Beggarly Style of Imitation and Grand Menteur, which was selected as one of the 100 best books of 2015 by The Globe & Mail. The National Post has hailed his work as “an inventive escape from the conventional.” He lives in Toronto with his wife and two sons. 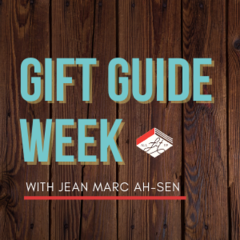 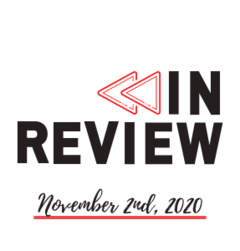 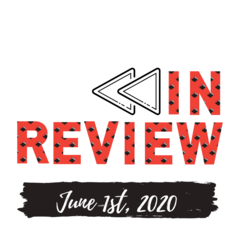 It's been an important, albeit heartbreaking news week. We continue to learn from Black communities and stand together in solidarity against anti-Black racism. Here's a  list of books by Black writers on All Lit Up that we hope you check out. 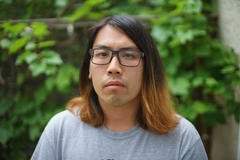 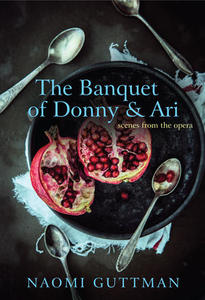 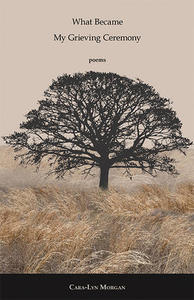 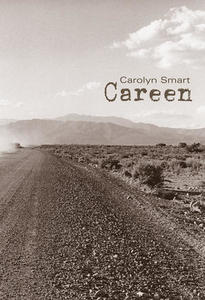 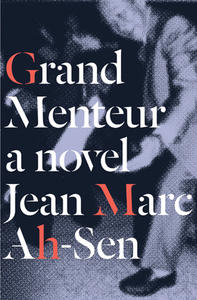 Grand Menteur exposes the intricacies of the legendary Mauritian street-gang the Sous, a group of ne’er-do-wells whose long cons are after the devil’s own heart. When the daughter of the gang’s resident liar and alibi-maker is selected to join the group, the Grand Menteur ... Read more