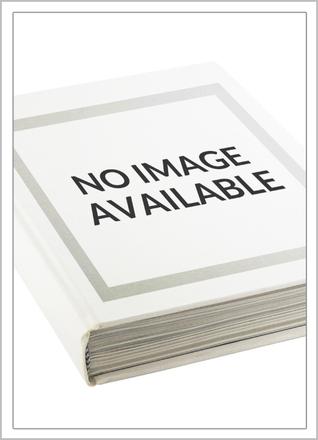 Theorizing Empowerment: Canadian Perspectives on Black Feminist Thought is a collection of articles by Black Canadian feminists centralizing the ways in which Black femininity and Black women's experiences are integral to understanding political and social frameworks in Canada. ... Read more

Notisha Massaquoi is the Executive Director for Women's Health in Women's Hands Community Health Centre for Black Women and Women of Colour. Njoki Nathani Wane has published widely in the areas of Black Canadian feminisms; women and spirituality; African women and Indigenous knowledge production. Her latest publications include Claiming, Writing, Storing, Sharing African Indigenous Knowledge (2005) and a co-edited book: Back to the Drawing Board: African Canadian Feminisms (Sumach Press).

Dr. Wane received her education both in Kenya and in North America. From 2009 to 2012, she was the Director of the Office of Teachers Support at OISE (OTSO). OTSO’s central focus was to provide ongoing faculty development to the Ontario Institute for Studies in Education, University of Toronto’s faculty and aspiring university graduate students. With a central focus on teaching, OTSO provided workshops, consultations and other professional development opportunities to the OISE community. In 2009, she was one of the TVO Ontario Nominees for Best Lecturer and in 2008, she received the Harry Jerome Professional Excellence Award. In 2007, she won the African Women Achievement Award. In 2016, she won the President’s Teaching Award.

For the last twenty years, she has been researching, writing and teaching in the areas of Black feminisms in Canada and Africa and African Indigenous knowledge, as well as African women and spirituality.

Other titles by Njoki Wane