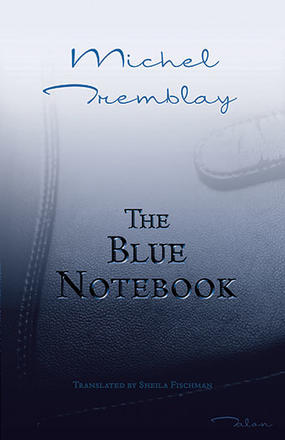 When Fine Dumas’s notorious transvestite Boudoir is shut down after Expo 67, Céline is condemned to go back to working as a waitress at Le Sélect, attending to the frustrated appetites and exquisite pathos of its exotic clientele. Then a newcomer appears, the gorgeous Gilbert ... Read more

When Fine Dumas’s notorious transvestite Boudoir is shut down after Expo 67, Céline is condemned to go back to working as a waitress at Le Sélect, attending to the frustrated appetites and exquisite pathos of its exotic clientele. Then a newcomer appears, the gorgeous Gilbert Forget, a musician who is not insensitive to her charms. Céline, a midget who has always thought she was unworthy, never having imagined the possibility of a mature loving and sexual relationship in her life, throws herself into a passionate affair with Gilbert, discovering the body’s thrills for the first time. Hanging out with his new crowd of artists and performers she gets a backstage look at a project that’s going to revolutionize Québec show business and become emblematic of its 1960's culture. Based on an historic event, Osstidcho as it was called both in life and in the book, is a play on the powerful Québécois oath hostie (the sacred host) which, like fuck in English, is used as a noun, adjective, verb, adverb, and in this production, as a punning, truncated form of hostie de show — one fucking great show.

As she has done twice before, Céline records the events and adventures of her life in a notebook. But now, inspired by the agony and ecstasy of first love, she reaches for the heights of romantic prose: while The Black Notebook, her first, is a simple daily journal; and The Red Notebook, her second, is a memory book, in which she records her life in retrospect embellished with rhetorical commentary; in The Blue Notebook Céline steps outside of herself, using a narrator to tell her story. Having finally discovered herself, she is now also finally free of that self. Will her tempestuous relationship with Gilbert endure? Will there be a fourth installment?