On June 6, 2012, Vickie Gendreau was diagnosed with a brain tumour. In between treatments, between hospital stays and her "room of her own," she wrote Testament, an autofictional novel in which she imagines her death and at the same time, bequeaths to her friends and family ... Read more

On June 6, 2012, Vickie Gendreau was diagnosed with a brain tumour. In between treatments, between hospital stays and her "room of her own," she wrote Testament, an autofictional novel in which she imagines her death and at the same time, bequeaths to her friends and family both the fragmented story of her last year and the stories of the loved ones who keep her memory alive, in language as raw and flamboyant as she was.

In the teasing and passionate voice of a twenty-three-year-old writer, inspired as much by literature as by YouTube and underground music, Gendreau's sense of image, her relentless self-deprecation, and the true emotion in every sentence add up to an uncompromising work that reflects the life of a young woman who lived without inhibitions, for whom literature meant everything right up until the end.

In this way, Testament (translated by talented writer and translator Aimee Wall), inverts the elegiac, "grief memoir" form and plays with the notion of a last testament, thereby beating any would-be eulogists to the punch. 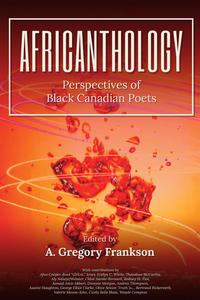 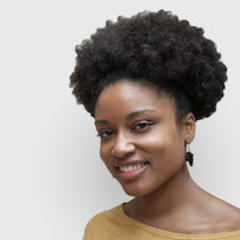 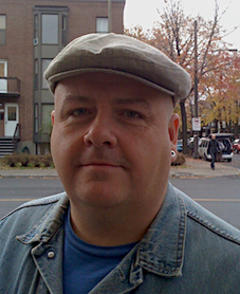 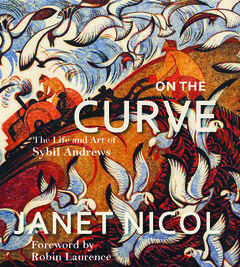 In this visually rich collection, On the Curve (Caitlin Press),  Janet Nicol shares insight into the life of Canadian artist Sybil Andrews and her uplifting artwork. This beautiful book features linocut prints across the span of her career, as well as archival photographs ... Read more 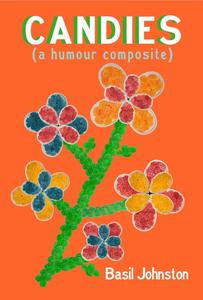 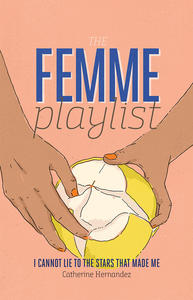 Catherine Hernandez’s pair of plays, The Femme Playlist & I Cannot Lie to the Stars That Made Me (Playwrights Canada Press) are a powerful testament of strength and survival and a vivid portrait of a radical queer brown mother. Catherine’s characters share stories—stories ... Read more 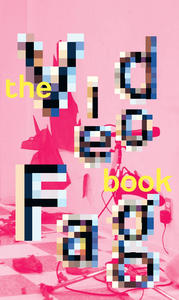 Welcome to LOVE WEEK, a celebration of love in all of its forms. We're kicking off the week with a bittersweet excerpt from Jordan Tannahill and William Ellis'  The Videofag Book, which chronicles the four years of the then-couple's art space/party venue/home. We also talk ... Read more

Other titles by Vickie Gendreau