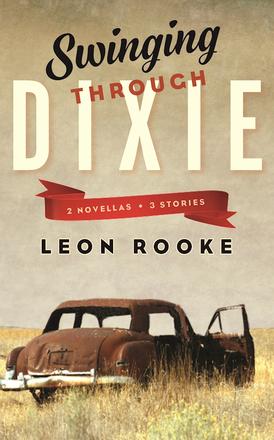 The two novellas and three short stories in this new collection by Governor General's Award winner Leon Rooke are united by place and mood. The title novella, set in a southern post-WWII American town—a kind of "comic Winesburg, Ohio, " as the author describes it—sports ... Read more

The two novellas and three short stories in this new collection by Governor General's Award winner Leon Rooke are united by place and mood. The title novella, set in a southern post-WWII American town—a kind of "comic Winesburg, Ohio, " as the author describes it—sports a Watermelon Queen, a ten-year-old businessman, and other colourful eccentrics, all of whom are puzzled by the familiar lead in a new sexy movie that?s come to town. The second novella takes place further south, in a small village perched in the highlands of Chiapas, Mexico. Told in the style of Jose Saramago or Garcia Marquez, daring young women, mad mothers, and traumatized children are affected radically by the magic of their world. With these joyful, touching, brilliantly crafted pieces, Rooke speaks to a time and sensibility long forgotten.

Leon Rooke is an energetic and prolific storyteller whose writing is characterized by inventive language, experimental form and a wide range of engaging and often absurd characters with distinctive voices. He has written plays for radio and stage and produced numerous collections of short stories. It is his novels, however, that have received the most critical acclaim. Fat Woman (1980) was shortlisted for the Governor General's Award and won the Paperback Novel of the Year Award. Shakespeare's Dog won the Governor General's Award in 1983 and toured as a play as far afield as Barcelona and Edinburgh. A Good Baby was made into a feature film. Rooke founded the Eden Mills Writers' Festival in 1989. In 2007, Rooke was invested into the Order of Canada. He lives in Toronto.

Praise for Swinging Through Dixie

"Rooke is a raucous writer... What's finally satisfying about Rooke's work... is the momentum created from word to word and image to image."—QUILL & QUIRE

"[Rooke] is simply not like any other writer out there. He's a national treasure ... Often, out of the darkest and most moribund situations, he wrestles a startling and uncanny beauty, an affirmation of life, a stunning reversal that does not bespeak any faith or philosophy but a joy in the exuberant play of language."—THE GLOBE & MAIL

"A writer whose talent ... is large and whose voice, comparisons notwithstanding, is very much his own."—THE NEW YORK TIMES

"[Rooke does] story-telling at its most compelling."—CHICAGO TRIBUNE

"[Leon Rooke] is a writer with a voice so sharp and personal that he changes your life while you're busy laughing."—RUSSELL BANKS 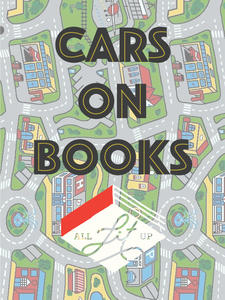 Other titles by Leon Rooke