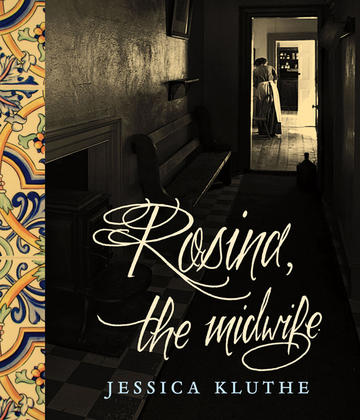 Finalist for a 2014 Alberta Literary Award

Between 1870 and 1970, 26 million Italians left their homeland and travelled to places like Canada, Australia and the United States, in search of work. Many of them never returned to Italy. Against this historic backdrop comes the story ... Read more

Finalist for a 2014 Alberta Literary Award

Between 1870 and 1970, 26 million Italians left their homeland and travelled to places like Canada, Australia and the United States, in search of work. Many of them never returned to Italy. Against this historic backdrop comes the story of Rosina, a Calabrian matriarch, who worked as a midwife in an area where only one doctor served three villages. She was also the only member of the Russo family to remain in Italy after the mass migration of the 1950s. Written by Rosina’s great-great- granddaughter, Rosina, the Midwife is a charming memoir that is at once a Canadian story and an Italian one.

Through Kluthe’s meticulous research and great insight, we see her great-grandfather Generoso labouring through the harsh Edmonton winter in order to buy passage to Canada for his wife and children; we glimpse her grandmother Rose huddled in a third-class cabin, sick from the motion of the boat; and we watch, teary-eyed, as her great-great-grandmother Rosina is forced to say goodbye, one by one, to the people she loves.

Jessica Kluthe's writing has appeared in The Malahat Review, The Writer's Block, Little Fiction and Notebook Magazine. In 2012, her essay “Scattered” won the Other Voices creative non-fiction contest. She has an MFA from the University of Victoria and a BA from the University of Alberta. She teaches advanced business writing at Grant MacEwan and is on the University of Alberta’s Faculty of Extension. Rosina, the Midwife is her first book and she is currently working on a novel. Visit Jessica online at jessicakluthe.com or follow her on Twitter at @jessicakluthe.

Kluthe masterfully weaves together imagination, family legends, history and an account of a trip to Calabria to tell her compelling story, to link subtly here and there, then and now. —Caterina Edwards

The book explores the idea of the small town experience and the author sees parallels between that experience and the life her ancestors lived growing up in small villages—connections between people that happen over generations. —The Morinville News

Tender yet thorough, as heartwarming as it is heartbreaking. —St. Albert Gazette

In language that is spare and breathtakingly beautiful, Kluthe has written a book which carves new paths for literary nonfiction to follow. —Coastal Spectator

Kluthe’s pursuit of answers, interwoven with her own life’s joys and sorrows, rounds out the emotional satisfaction quotient of the book, making Rosina a 'can’t put down' book for any season. —Vicki Ziegler, for 49th Shelf's summer recommendations

Kluthe constructs and simultaneously unpacks the life of Rosina in this evocative, layered memoir, structuring the narrative in a way that permits the reader to unpack along with her, to share the same curiosity and discoveries, to pin personal history and women’s history onto the map of world events and their own family tales. —Edmonton Journal

This isn’t just the story of one woman and her questions about her ancestor; in many ways, this is a universal story that will appeal to anyone who has done genealogy work or wondered about their ancestors and family history. —Daily Herald Tribune

’It may be possible to live more than one life at a time, or at least imagine another life so fully it feels real, feels lived—life synchrony. ’ That’s what happens in this complex, deftly written family history. Jessica Kluthe brings into her world and into ours her great-great-grandmother, Rosina, the mother of five children and a midwife in Calabria. Kluthe creates this synchrony out of a photograph, bits of family stories, and the common, deeply rooted knowledge of love, birth and loss that resides in the female body. With poetic detail and imagery, she brings to the page the darkness of Mussolini’s Italy, the smells, sights and sounds of the streets, the kitchens and the birthing rooms. Kluthe responds to the ancient tug of the past and makes it come alive through the power of her imagination and her willingness to set it beside her own story set in contemporary Canada. It’s impossible to believe this is a first book. It’s too wise, too well constructed, too lyrical in its pain and beauty. —Lorna Crozier 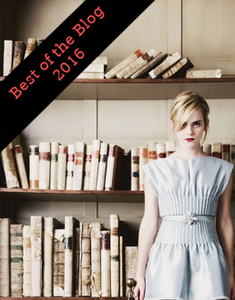