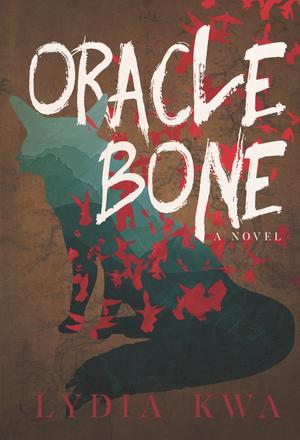 Life in seventh-century China teems with magic, fox spirits, and demons; there is a fervent belief that the extraordinary resides within the lives of both commoners ... Read more

Life in seventh-century China teems with magic, fox spirits, and demons; there is a fervent belief that the extraordinary resides within the lives of both commoners and royalty. During the years when the empress Wu Zhao gains ascendancy in the Tang court, her evil-minded lover Xie becomes obsessed with finding and possessing the oracle bone, a magical object that will bestow immortal powers on him. Standing in his way is Qilan, an eccentric Daoist nun who rescues an orphaned girl named Ling from being sold into slavery; Qilan takes her under her wing, promising to train her so she may avenge her parents' murders. In another part of the city, a young monk named Harelip questions his faith and his attraction to other men as he helps the elder monk Xuanzang to complete his translation of the Heart Sutra, the sacred Buddhist scripture. Meanwhile, as the mysteries and powers of the missing oracle bone are revealed, it remains to be seen whether Qilan will be able to stop Xie from gaining possession of the magical bone, and at what cost.

This extraordinary magic-realist novel by Singapore-born author Lydia Kwa employs and subverts traditional tropes of Chinese mythology to tell a tale of greed, faith, and female empowerment with a wickedly modern sensibility.

Author and practicing pyschologist Lydia Kwa has written three novels, This Place Called Absence, The Walking Boy (shortlisted for the Ethel Wilson Fiction Prize), and Pulse, as well as one previous collection of poetry, The Colours of Heroines. She currently lives and works in Vancouver.

What a refreshing context through which to relocate the imagination. Lydia Kwa has reconstructed a tantalizing historical and mythological cosmology that is a reminder of our liminal spirit world. Collating a narrative of love, magic, power, and tradition Kwa performs an oracular story divining her way through a supernatural world of hybrid animas and shapeshifters to reveal adjacent truths of consciousness we usually only intuit. Oracle Bone is a poignant reminder that the imagination is real and its stories are crucial to an understanding of how we desire our world. -Fred Wah, Canada's former Parliamentary Poet Laureate

In Oracle Bone, Lydia Kwa creates a transfixing narrative that bears the intimate familiarity of a dream with the grandeur of a historical epic. Her prose has the precision of fine embroidery, honing in on small moments and making delicate connections to deliver a wondrous world where magic is possible. -Doretta Lau, author of How Does a Single Blade of Grass Thank the Sun?

A beautiful and moving dream of old Chang'an, deliciously and fully conceived. Lydia Kwa's Oracle Bone is at once a fantasy and a memory, recalling the fertile meeting of Daoism and Buddhism in old China with subtle yet potent implications for our present relations with the Earth and everything that lives upon it. This reader finds particular delight in the ways Kwa has breathed life into a fox spirit, a Daoist nun, a corrupt yet compelling empress, and an orphan girl who wants to avenge the unjust killing of her parents. Wide-awake to Chinese imperial history, traditional storytelling, kung-fu movies, and TCM, this novel is a must-read from a brilliant contemporary novelist. -Larissa Lai, author of When Fox is a Thousand and Salt Fish Girl

An epic and ambitious novel that's a skillful blend of magical realism and historical fiction, with notes of epic fantasy and mythology as well, to create a book that, above all, never ceases to transport you utterly to a different time and place. -Casey the Canadian Lesbrarian

A crackerjack read . .. at once richly imaginative and deeply human, a compelling narrative drawing the reader with both the fantastic and the familiar. -National Post 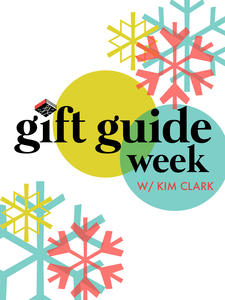 Other titles by Lydia Kwa