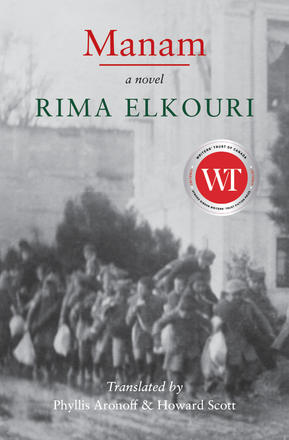 Léa is a teacher. She does not believe in silence and secrecy, and this is what she always tells her pupils. Silence isn't a large part of the inheritance ... Read more

Léa is a teacher. She does not believe in silence and secrecy, and this is what she always tells her pupils. Silence isn't a large part of the inheritance she received from her Téta, her beloved Armenian grandmother, who has just died at the age of one hundred and seven. Regularly over the years her large Armenian family would gather around Téta, and she would tell stories. But there is one story that she refused to tell. As soon as Léa brought it up, Téta quickly changed the subject. Now Léa wants to find out and understand the story of her ancestors. She goes to Turkey, and with the help of a Kurdish filmmaker and guide, visits her ancestral village, Manam. She learns that during the Armenian genocide at the beginning of the twentieth century, almost the entire population of Manam was killed or fled to exile in Syria. How did her grandmother and her family survive? Rima Elkouri, with great sensitivity paints the portrait of a family that wills itself to survive.

"Manam sings us through the fictional life of its protagonist's grandmother. Elkouri's writing is lyrical and soothing as she resurrects the hard early life of her own grandmother who survived the decimation of Armenia in 1915. She approaches the reality of war with words that commemorate the life of her Teta. Elkouri writes, "what is worse than death is forgetting. " Her work fulfills the curiosity we carry of our ancestors and is a reminder to all of us to honour their lives and, more importantly, to never forget them. " --Jury panel, 2022 Atwood Gibson Writers' Trust Fiction Prize

"The word hope is important. Frequently, it comes back. The hope of a better life when you arrive in a new country, the hope that can hold when you have to stay in the one that is at war. " --La Presse 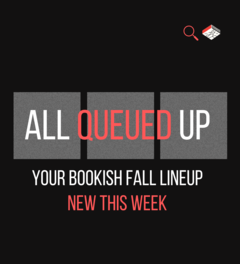