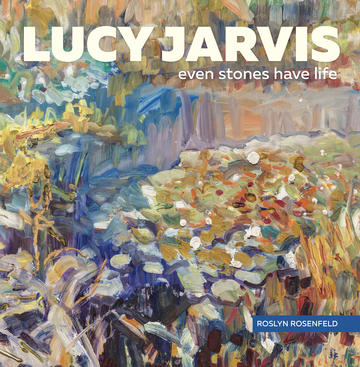 Writing early in 1962, Lucy Jarvis said she felt "just at the threshold of beginning. " Jarvis had studied at the School of the Museum of Fine Arts in the 1920s, later becoming part ... Read more

Writing early in 1962, Lucy Jarvis said she felt "just at the threshold of beginning. " Jarvis had studied at the School of the Museum of Fine Arts in the 1920s, later becoming part of the social realist movement, committed to an art "of the people".

In 1941, Jarvis co-founded the UNB Art Centre with Pegi Nicol MacLeod, and together, they turned it into a place of creative effervescence. Passionate and single-minded, Jarvis threw herself into everything that she did and the results were nothing short of astounding. In a few short years, she and MacLeod had transformed their environment.

Yet, it wasn't until the early 1960s that the unstoppable Jarvis set out on her own. She left the art centre and headed for Paris. In four extended stays during the 1960s, she immersed herself completely, living in French, attending the open studios, and connecting with other artists.

Her retreats to Pembroke Dyke near Yarmouth, Nova Scotia, during the summer months allowed her to digest her experiences, and her art took on new life. The influences of both impressionism and post-impressionism emerged in her work, and her paintings became more boldly colourful, freer — more completely her own.

Lucy Jarvis: Even Stones Have Life is the first examination of Jarvis's considerable body of work — what she painted, how she rendered it, and how her art permeated her life and her life permeated her art.

Roslyn Rosenfeld taught art history for a dozen years at the Saint John and Fredericton campuses of the University of New Brunswick. She has published reviews in Fuse and over forty reviews and features in ArtsAtlantic. She has also curated or written essays for eighteen exhibitions.

"There are those rare, impressive individuals who give both time and passion to encouraging society’s appreciation of the arts. Lucy Jarvis was one such person. Author Roslyn Rosenfeld’s smooth, readable prose perfectly accompanies Jarvis’ luminous art pieces, which imbue their subjects with intensity and a rugged, tangible presence. "

"Jarvis’s willingness to push her art, to seek out new experiences and challenges even well into her 80s, is inspirational. Her full-hearted embrace of life, and of its often stony paths, is perhaps the thing one takes awake most clearly from Rosenfeld’s book. " 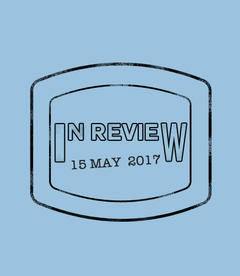