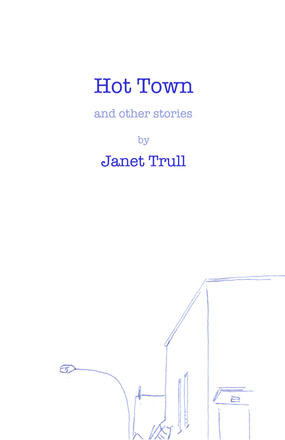 Multi-award winning author Janet Trull has constructed an adept literary collection of short stories. In this, her astounding first book the author manages to bring together stories about Canadian “town” life. We are transported to locations that seem so familiar yet refreshingly ... Read more

Multi-award winning author Janet Trull has constructed an adept literary collection of short stories. In this, her astounding first book the author manages to bring together stories about Canadian “town” life. We are transported to locations that seem so familiar yet refreshingly original thanks to the author’s careful precision. These stories, both unforgettable and sometimes shocking, show the author’s fascination with seemingly normal life and what lies beneath once the surface has been stripped bare. The reader will recognize a new powerful voice in short fiction with Janet Trull.

Janet Trull is a freelance writer with a regular column in the Haliburton County Echo. Her personal essays, professional writing in the education field, and short stories have appeared in The Globe and Mail, Canadian Living Magazine, Prairie Fire, The New Quarterly and subTerrain Magazine, among others. She won the CBC Canada Writes challenge, Close Encounters with Science, in 2013 and was nominated for a Western Magazine Award in the short fiction category in 2014. Trull resides in Ancaster, Ontario were she continues to observe the seemingly small town trivialities. Hot Town and other stories is her debut short story collection. 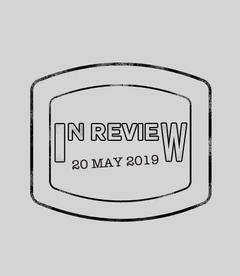 From baking and eating chocolate fudge to cheering on the finalists of the Amazon First Novel Award, we were on a high this week. Scroll on for the bookish happenings this week. 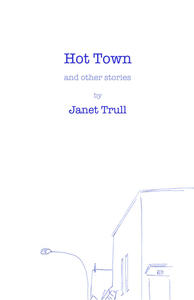 Other titles by Janet Trull