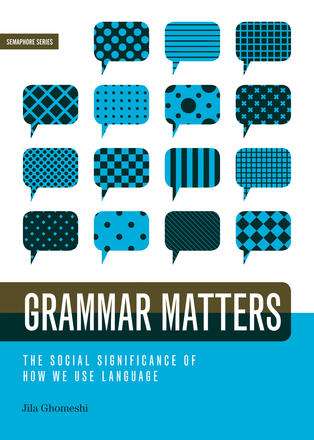 It is hard to find someone who doesn't have a pet peeve about language. The act of bemoaning the decline of language has become something of a cottage industry. High profile, self-appointed language police worry that new forms of popular media are contributing to sloppiness, ... Read more

It is hard to find someone who doesn't have a pet peeve about language. The act of bemoaning the decline of language has become something of a cottage industry. High profile, self-appointed language police worry that new forms of popular media are contributing to sloppiness, imprecision, and a general disregard for the rules of grammar and speech.

Within linguistics the term "prescriptivism" is used to refer to the judgements that people make about language based on the idea that some forms and uses of language are correct and others incorrect. This book argues that prescriptivism is unfounded at its very core, and explores why it is, nevertheless, such a popular position. In doing so it addresses the politics of language: what prescriptivist positions about language use reveal about power, authority, and various social prejudices.

Jila Ghomeshi is an Associate Professor of Linguistics at the University of Manitoba and former Director of the Institute for Humanities (2005-2007). She has published op-ed pieces on language and had a biweekly radio column on linguistics for CBC Manitoba for two years. As an academic, she teaches and works on syntax.

I am whole-heartedly in favour of Ghomeshi's fascinating, accessible and well-organized argument. Her book is a call for liberation from the inherent judgments of prescriptivism; such self-reflection should be encouraged. -- Britt Embry, The Uniter

Ghomeshi argues persuasively that fluidity in language usage, understanding of nuance and the natural evolution of language--communication in a state of dynamism--is preferable to language dictated by prescriptivists. Her book is informative, interesting and should appeal to a wide range of readers. -- Heather Craig, Telegraph-Journal

Ghomeshi has written a careful and intelligent book that teaches the reader a great deal about linguistics and about the English language. The book is a gem. -- Lawrie Cherniack, Winnipeg Free PressIn a remarkably easy read, Ghomeshi guides us point by point through an analysis of the source of common language-biases and how they are woven into the very fabric of all of our social relationships. It's not a far leap as the book unfolds to understand how language purism has become a refuge for types of biased thinking that people are now socially prohibited from expressing. Ghomeshi educates, entertains, and invites us all to deconstruct ourselves and our relationship with language. --BiblioDrome

Grammar Matters packs a lot of punch into its pocketbook size. For linguists, this book is a perfect response for every time you tell someone you're a linguist and they start revealing their pet hates about English. It's a book that promotes linguistics, explains the social significance of language and encourages reflection on our own prejudices. It should certainly be handed out to those who relished Eats, Shoots and Leaves. --Mae Hurley, in Linguist List

A more incendiary writer--or a more sensationalist publisher--might have titled this book Grammar Gurus Are Bigots. But Jila Ghomeshi is not an attack dog; she is a moderate-toned professor of linguistics. Nonetheless, her main theme is clear: abhorrence of non-standard grammar is a form of prejudice with no basis in reason, experience, or fact. --James Harbeck, in Sesquiotica/EAC Active Voice 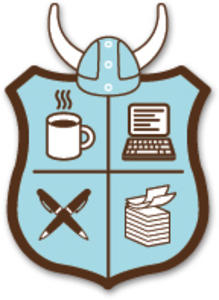