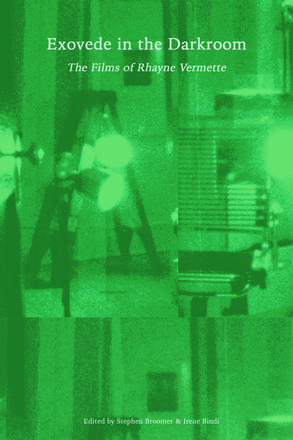 Stephen Broomer has made over forty films, in addition to publishing on, curating, and preserving Canadian experimental film.

Other titles by Stephen Broomer