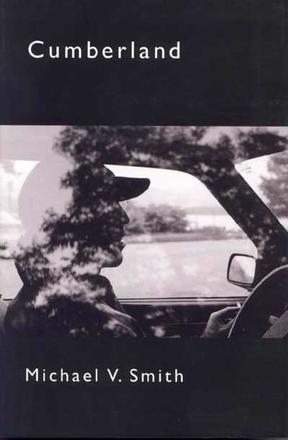 A stunning first novel full of empathy, marked by an astounding maturity of insight. Cumberland is both a place and a state of mind; it is a small-town story of longing and loss in the manner of David Adams Richards. It is an exploration of loneliness and the fear of loneliness ... Read more

A stunning first novel full of empathy, marked by an astounding maturity of insight. Cumberland is both a place and a state of mind; it is a small-town story of longing and loss in the manner of David Adams Richards. It is an exploration of loneliness and the fear of loneliness in lives limited by circumstance.

Cumberland is an industrial town located halfway between Ottawa and Montreal on the shore of the St. Lawrence River. It’s facing the close of its factories and mills in the wake of the North American Free Trade Agreement. Ernest, a mill worker whose job is lost when the mill closes, is fifty-two; his employment prospects are poor. His life to this point hasn’t equipped him to face any more loss. Longing for companionship, he meets Bea, a waitress at Malouf’s, the local pub. Bea lives in an apartment with Amanda, who left home at seventeen because she couldn¹t live with her mother and stepfather. Yearning for a better life, Amanda develops a crush on Nick, Ernest’s drinking buddy, who represents many aspects of a better life — he has a Range Rover, owns a house — he is emotionally unavailable to Amanda, being a recently widowed single father.

The lives of Ernest, Bea, Amanda, Nick, and his son Aaron come together, fall apart, and come together again in this memorable and emotionally satisfying novel.

Michael V. Smith is a writer, comedian, filmmaker, performance artist and occasional clown. He is the author of several books including What You Can't Have (Signature Editions, 2006), which was short-listed for the ReLit Award, and My Body Is Yours (Arsenal Pulp Press, 2015), which was a Lambda Literary Award finalist. He is also the winner of the inaugural Dayne Ogilvie Prize for LGBT Emerging Writers and was nominated for the Journey Prize. Smith currently teaches creative writing at the University of British Columbia's Okanagan campus in Kelowna. Bad Ideas is his latest collection of poetry.

“There are remarkable insights in this novel. Smith has a touch with dialogue that makes his characters come alive. Just as he probes and gets under their skins, their stories get under ours and leave us wishing we could see how it all turns out. ”

“The multi-gifted Smith … tells the story plainly, and it’s extremely effective. His characters’ stories of love and loss have so much emotional impact that they don’t need embellishment. Sometimes a book creeps up on you. That’s what happens with Cumberland, a novel that starts out as just another day in the bar for middle aged millworker Ernest but soon enters more explosive areas. ”

“It’s easy to see what impressed the readers at Cormorant. Smith … has a keen command of small-town life … He skillfully captures the close emotional ties between those who live in the industrial town, facing the closure of its mills and factories in the wake of NAFTA, and he demonstrates a keen awareness of the rhythms of economic downturn and alcoholism. ” 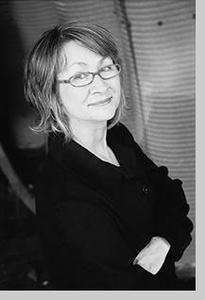 How frequently do you wish you could ask the author of the book you're reading questions about what's going on? Well, we're uniquely privileged readers here at All Lit Up, because we got to do just that with June Hutton, author of our July Book Club pick,  Two-Gun & Sun ... Read more 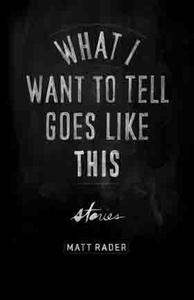 First Fiction Fridays: What I Want to Tell Goes Like This by Matt Rader

What I Want to Tell Goes Like This is an extraordinary first short story collection from Matt Rader. Called “strong, original, and new” by literary great Jack Hodgins, and described as “eclectic, idiosyncratic, surprising, completely compelling” by Michael Crummey, ... Read more

Other titles by Michael V. Smith