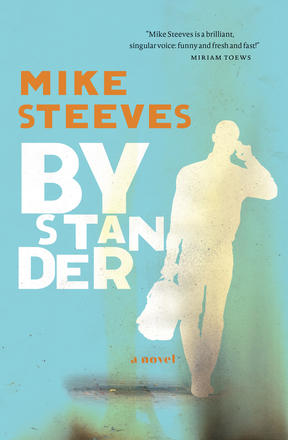 "I have never been faced with a moral crisis, let alone a matter of life or death. "

Peter Simons doesn’t spend much time at home in his apartment. Thanks to his job at a multinational company, he is often flying around the world, enjoying a life of luxurious solitude in five-star ... Read more

"I have never been faced with a moral crisis, let alone a matter of life or death. "

Peter Simons doesn’t spend much time at home in his apartment. Thanks to his job at a multinational company, he is often flying around the world, enjoying a life of luxurious solitude in five-star hotels. So when he returns after being away for nine months and notices a strange smell coming from his neighbour’s apartment, he initially tries not to get involved, but when a body is discovered, Peter’s carefully cultivated detachment begins to crumble. And when new people move into the vacant apartment, he gets caught up in a petty dispute that will bring him to the brink of moral ruin.

Bystander is a pitiless, bold work of intense psychological realism narrated by a professionally successful but socially bankrupt anti-hero who expects global connection and local anonymity. It excoriates the contingency of contemporary morality, and, at a time of growing isolation, forces the reader to examine what it means to be a good neighbour.

"Steeves writes like a modern Dostoyevsky—or a literary Larry David—offering a searing indictment of white male mediocrity. Bystander is a howl and a rebuke, asking into the (smoke-filled) air, 'why are we like this???'" —Sean Michaels, award-winning author of Us Conductors and The Wagers

"An enjoyably quirky and biting portrait of personal realpolitik, Bystander offers a credible complement to 'Fight Club' and 'American Psycho,' though one minus the chest-beating postures and litres of shed blood. " —The Toronto Star

"Steeves is endlessly quotable. ..but never glib. In Bystander, serious ideas and entertainment value are so intertwined as to be effectively one and the same. " —Montreal Gazette

"The narrative that Mike Steeves has conjured in Bystander offers a bleak assessment of human society and comments in unflattering terms on the failures of modern urban life. It may not be uplifting, but anyone who reads this novel will not soon forget it, and it might even make you a more conscientious and caring neighbour. " —The Miramichi Reader 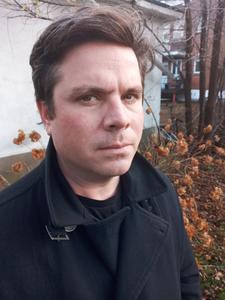 Anyone dubbed "a literary Larry David" is someone we want to know more about, which is why we're thrilled novelist Mike Steeves - most recently of Bystander (Book*hug Press) - answered our Writer's Block questionnaire. Read on to find  out what first inspired Mike to start ... Read more 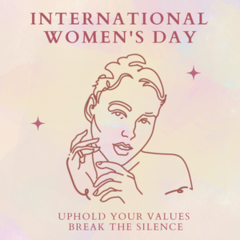 Other titles by Mike Steeves