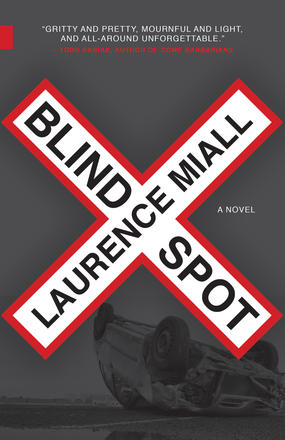 When his parents’ car is hit by a train, Luke, a failed actor, returns to his Edmonton hometown to attend their funeral, wrap up their affairs, and prepare their house to be sold off. But while all others around him grieve, Luke remains detached, striking up a relationship with a woman in a neighbouring house. .. and stumbling across evidence that his mother may have engaged in a longstanding extramarital affair herself.

In Luke, Laurence Miall has crafted an unforgettable literary antihero, a man disconnected from the pain of those around him, yet blind to his own faults. With clean, forceful language and a familiarity with the darker corners of the male psyche, Blind Spot is a gripping literary debut.

Praise for Blind Spot
"Blind Spot is the memorable story of a minor failure, made all the more powerful by its honesty and restraint. "
~ Alex Good, Quill and Quire
"Miall's character development is dead on and the author achieves this with his remarkable skill at dialogue. "
~ Naomi K. Lewis, Alberta Views
"a breath of fresh air. .."
~ Ian McGillis, Montreal Gazette

Laurence Miall is a Montreal-based writer who spent his childhood in England before emigrating to Edmonton at the age of 14. Miall has contributed to The Edmonton Journal and his short stories have been finalists in the Summer Literary Awards contest and Glimmer Train's Short Story Award for New Writers. His first novel, Blind Spot, was published by NeWest Press in fall 2014. 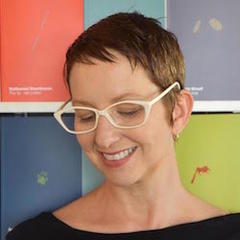 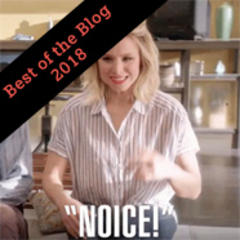 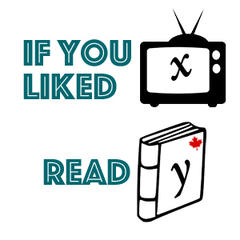 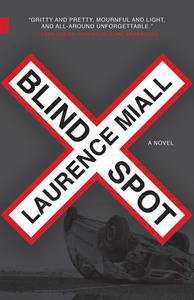 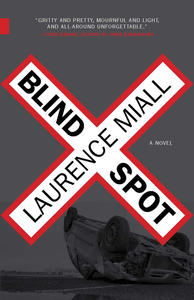