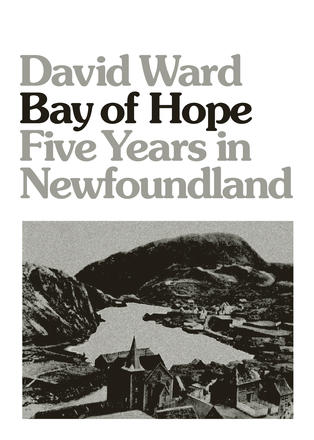 A “come from away” exploring love, loneliness, and adventure in remote Newfoundland

A “come from away” exploring love, loneliness, and adventure in remote Newfoundland

Part memoir, part nature writing, part love story, Bay of Hope is an occasionally comical, often adversarial, and always emotional story about the five years ecologist David Ward lived in an isolated Newfoundland community; of how he ended up there, worked, survived the elements, and coped with loneliness and a lack of intimacy. But this book is also a story about David’s 78 McCallum, Newfoundland, neighbors, the unforgiving mountain and wilderness culture they call home, and why their government wishes they were dead.

Creative nonfiction written in the tradition of Farley Mowat’s Bay of Spirits, Ward’s memoir is also evocative of Michael Crummey’s poignant novel Sweetland and Annie Dillard’s Pulitzer Prize-winning Pilgrim at Tinker Creek. A book about how great adventure tales do not always have to include dramatic, never-attempted, death-defying feats, Bay of Hope shows us that a person can travel a million miles over the treacherous terrain within their hearts, as long as they’re courageous enough to make such an arduous trek.

“It's highly descriptive of life [in McCallum], the iconography of the place, and biographies of several of its inhabitants . . . [Ward is] marvellously curious about everything from freshly published books to unexplored highways. ” — St. John’s Telegram

“It is obvious right from the opening paragraph that the author has deep feelings and respect for the people there as well as sincere empathy for them as they wrestle with the life-changing decision they have to make regarding ‘resettlement’. . .  To say that I enjoyed reading the book is an understatement; I highly recommend it. ” — The Northern Pen

“David Ward’s Bay of Hope is what many readers want in a book . . . a many-layered love story. ” — The Telegram 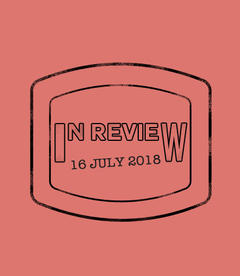 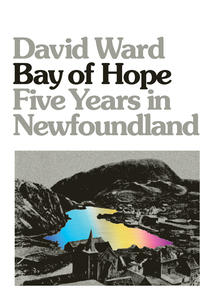 Other titles by David Ward