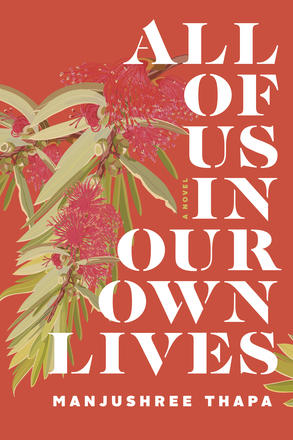 A beautiful story of strangers who shape each other’s lives in fateful ways, All of Us in Our Own Lives delves deeply into the lives of women and men in Nepal and into the world of international aid.

A beautiful story of strangers who shape each other’s lives in fateful ways, All of Us in Our Own Lives delves deeply into the lives of women and men in Nepal and into the world of international aid.

Ava Berriden, a Canadian lawyer, quits her corporate job in Toronto to move to Nepal, from where she was adopted as a baby. There she struggles to adapt to her new career in international aid and forge a connection with the country of her birth.

Ava’s work brings her into contact with Indira Sharma, who has ambitions of becoming the first Nepali woman director of a NGO; Sapana Karki, a bright young teenager living a small village; and Gyanu, Sapana’s brother, who has returned home from Dubai to settle his sister’s future after their father’s death. Their journeys collide in unexpected ways.

All of Us in Our Own Lives is a stunning, keenly observant novel about human interconnectedness, about privilege, and about the ethics of international aid (the earnestness and idealism and yet its cynical, moneyed nature).

Manjushree Thapa was born in Kathmandu and raised in Nepal, Canada, and the United States. She has written several books of fiction and non-fiction. Her essays have appeared in the New York Times, the London Review of Books, Newsweek, and the Globe and Mail. All of Us in Our Own Lives is the first novel she wrote after moving to Toronto.

“This is such a beautiful novel. It begins kaleidoscopic and then, almost without the reader realizing, coheres into an extraordinary train of thought and action, driven by both happenstance and connection … [Thapa] writes about Nepal with great intensity and insight and she writes about the utter necessity of these interdependent lives. ” — Madeleine Thien, winner of the Giller Prize for Do Not Say We Have Nothing

“Polyphonic and populous, All of Us In Our Own Lives ingeniously connects multiple North American and Nepali subcultures. Thapa brings an insider’s knowledge, an outsider’s eye and a deep compassion to each member of her diverse, engaging cast. This reader traveled close alongside these characters as they navigated the complicated rewards and disappointments of desire, family, and the global economy. ” — Padma Viswanathan, author of The Ever After of Ashwin Rao 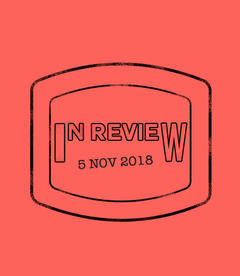 In Review: The Week of November 5th

This week we warmed up with a borscht recipe, shared photos from our trip to the world renowned Frankfurt Book Fair, chatted with authors, and so much more. 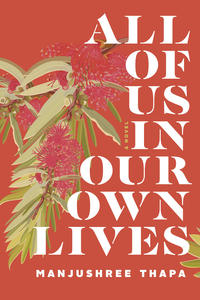 First Fiction Friday: All of Us in our Own Lives

Today's debut fiction isn't strictly a first novel for author Manjushree Thapa, but her first time as a Canadian author and her first published by a Canadian indie press. A deeply moving novel about the lives of women and girls in Nepal and the ethics of international aid,  ... Read more 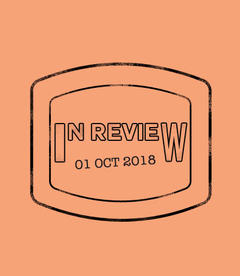 In Review: The Week of Oct 1st 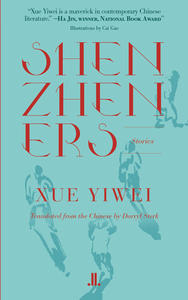 The work of award-winning Chinese writer Xue Yiwei is now available to a global audience for the first time. The Peddler. The Physics Teacher. The Dramatist. As we read each of these nine loosely connected short stories, we are introduced to a cast of characters that have moved ... Read more