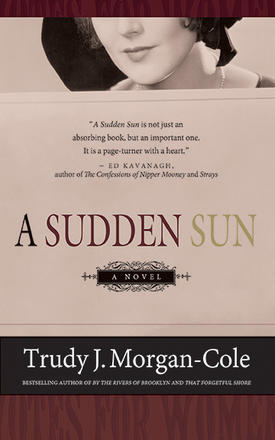 When a devastating fire sweeps through St. John's, Newfoundland, in the summer of 1892, nineteen-year-old Lily Hunt hopes it's the beginning of a new life that will transform her from a dutiful daughter to a crusader, a suffragist, and a woman in love. Twenty years later, Lily's ... Read more

When a devastating fire sweeps through St. John's, Newfoundland, in the summer of 1892, nineteen-year-old Lily Hunt hopes it's the beginning of a new life that will transform her from a dutiful daughter to a crusader, a suffragist, and a woman in love. Twenty years later, Lily's daughter Grace is deeply immersed in campaigning for women to have the vote. When Grace learns of her mother's involvement in the suffrage cause, the Lily she discovers bears little resemblance to the mother who raised her. Grace sets out on a quest to discover what changed Lily, and why she wants to hide her past. A Sudden Sun plunges into the world of two Newfoundland women at the turn of a new century, exploring the timeless and tangled bonds between mother and daughter.

Trudy Morgan-Cole is a writer and teacher in St. John’s, Newfoundland. Her historical novels include By the Rivers of Brooklyn, Most Anything You Please, and A Roll of the Bones, the first volume of the Cupids Trilogy. She is fascinated by the forgotten or ignored stories of women in history and loves to create fiction out of the gaps history leaves behind. Trudy is the mother of two young adults and lives in Rabbittown, in the heart of St. John’s, with her husband, Jason, and the world’s most beautiful rescue dog.

"A Sudden Sun is not a quick read, it’s nearly 400 pages, but it is a worthwhile one. Not only for the subject matter as it brings to light a part of our history that is generally unknown, but also to experience Morgan-Cole’s mastery of story. I would guess A Sudden Sun will become a Newfoundland classic, read for years to come both for pleasure and education. ”

"Alternating between Lily’s story and Grace’s, Morgan-Cole slowly reveals the love, loss, uncertainty, boldness, friendships, despair, and faith that informs and shapes each of their lives. Even as the narrative slowly builds to a sad, emotional conclusion, the spark that fires the soul of both women remains – and it’s that spark that keeps the reader invested in the characters. ” 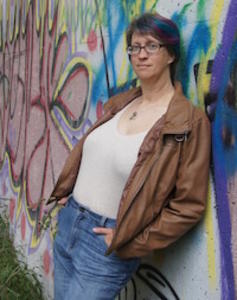 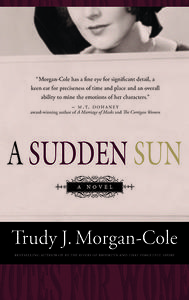 "We are great preservers of both history and legend in Newfoundland and Labrador" = truer words ne'er spoken, and we're thrilled to have one such fantastic preservation for today's Forget-Me-Not. The historical novel  A Sudden Sun by Trudy Morgan-Cole (Breakwater Books) follows ... Read more 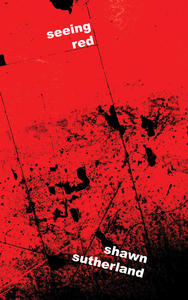 Quoted: Seize the day or seize the book?

When it comes to reading, there are so many fantastic books out there that it is very easy for your to-be-read pile to continue to grow exponentially in comparison to your read pile. This works the same way as your Pinterest cooking and DIY boards. We’re like that too. But ... Read more

Other titles by Trudy J. Morgan-Cole