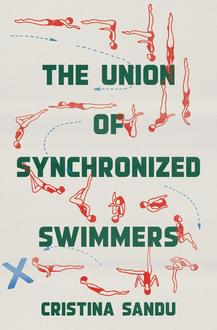 We teamed up with author Cristina Sandu to dream up a film adaptation of her new novel  The Union of Synchronized Swimmers (Book*hug Press), featuring a cast of six women who grow up in a small town behind the Iron Curtain and later become a self-made synchro team. Read on for more about the book and our casting choices! (We're sure you'll agree this one's Oscar-worthy.)

A Soviet team of swimmers travels to the Summer Olympics. Expectations are high back in their home country. However, on the day of the competition, their team is nowhere to be seen. Where are they? The film follows the steps of six women scattered throughout the world who come face to face with the reality of living as an immigrant. The Union of Synchronized Swimmers is a story about departures and new beginnings. And, for some, about returning home. 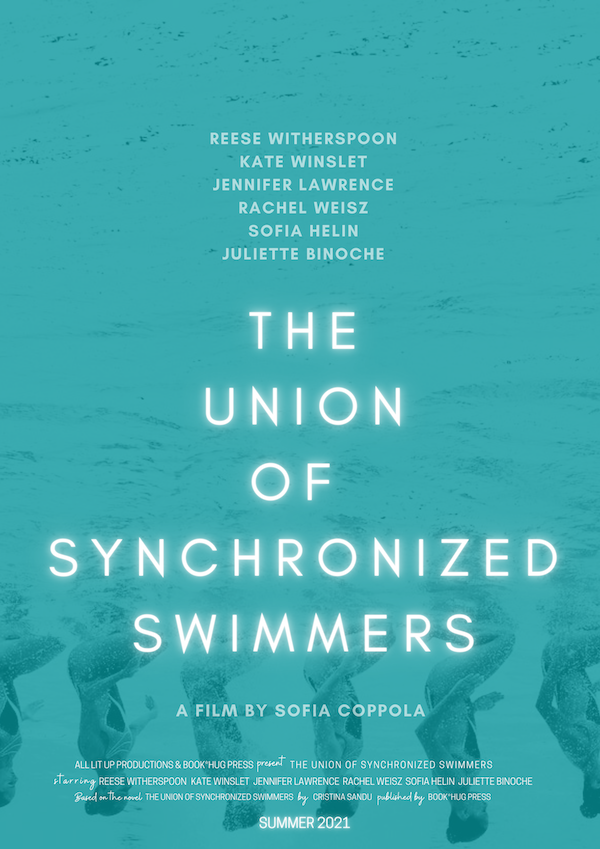 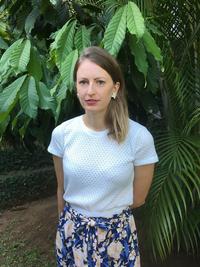 Cristina Sandu was born in 1989 in Helsinki to a Finnish-Romanian family who loved books. She studied literature at the University of Helsinki and the University of Edinburgh, and speaks six languages. She currently lives in the UK and works as a full-time writer. Her debut novel, The Whale Called Goliath (2017), was nominated for the Finlandia Prize, the most prestigious literary prize in Finland. The Union of Synchronized Swimmers, which won the 2020 Toisinkoinen Literary Prize, is her first book to be published in English.

Thanks to Cristina for playing casting director in this edition of Character Study, and to Book*hug Press for connecting us!