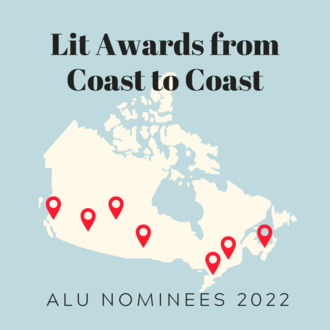 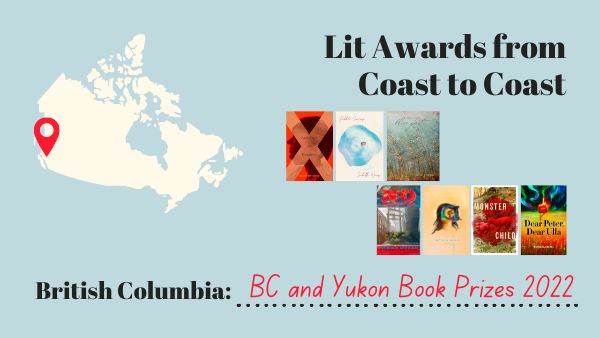 The Awards:  BC and Yukon Book Prizes

Their Mandate: Celebrating the Best and Brightest in BC and Yukon: The BC and Yukon Book Prizes celebrate the achievements of British Columbia and Yukon writers, illustrators and publishers. 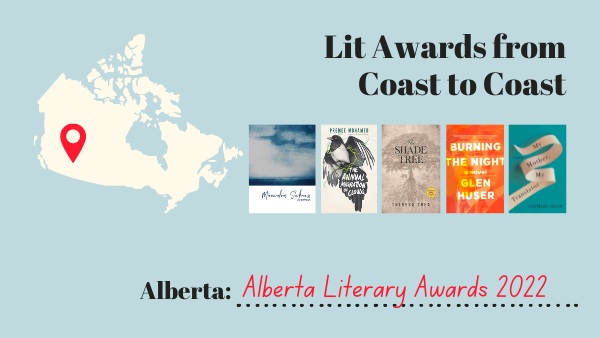 Their Mandate: Each year, the Alberta Literary Awards, the City of Edmonton and The City of Calgary recognize and celebrate the highest standards of literary excellence from Alberta authors.

The Annual Migration of Clouds by Premee Mohamed (ECW Press)

The Annual Migration of Clouds by Premee Mohamed (ECW Press)

My Mother, My Translator by Jaspreet Singh (Vehicule Press) 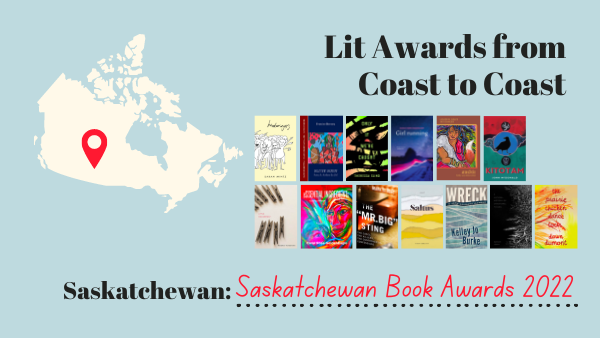 Their Mandate: Saskatchewan Book Awards recognizes and celebrates excellence and diversity in Saskatchewan writing and publishing.

The “Mr. Big” Sting: The Cases, The Killers, The Controversial Confessions by Mark Stobbe (ECW Press) 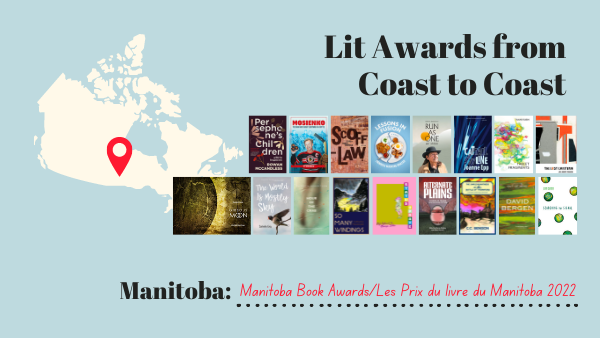 All Lit Up Finalists (note, we couldn't include all of the categories - so we urge you to check them out!):

Mosienko: The Man Who Caught Lightning in a Bottle by Ty Dilello (Great Plains Publications)

Run As One: My Story by Errol Ranville (Great Plains Publications)

The World Is Mostly Sky by Sarah Ens (Turnstone Press)

Hour of the Crab by Patricia Robertson (Goose Lane Editions)

So Many Windings by Catherine Macdonald (At Bay Press)

So Many Windings by Catherine Macdonald (At Bay Press)

The Unpleasantness at the Battle of Thornford: A Father Christmas Mystery by C.C. Benison (At Bay Press)

Out of Mind by David Bergen (Goose Lane Editions) 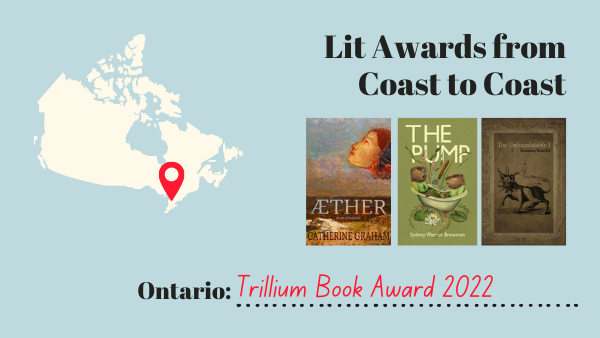 Their Mandate: The Trillium Book Awards, celebrating its 35th anniversary this year, recognizes the best book and best poetry collection by writers from Ontario.

The Untranslatable I by Roxanna Bennett (Gordon Hill Press) 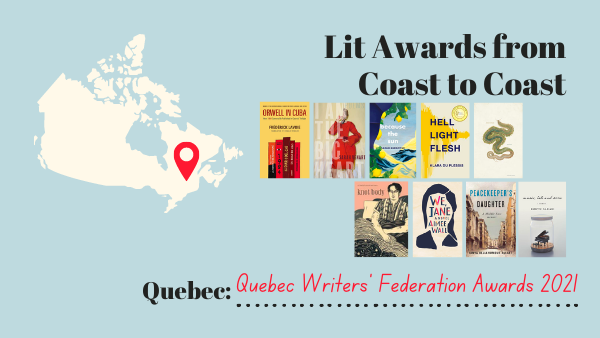 Their Mandate: QWF administers various awards programs to acknowledge the fine work being done by Quebec’s aspiring, emerging, and established authors and, in the case of the Judy Mappin Community Award, members of the larger literary community.

(ALU Note: The QWF awards aren't announced until later this year, but heck if we're going to leave out la belle province - here are some winners/finalists from 2021.)

Orwell in Cuba: How 1984 Came to Be Published in Castro’s Twilight by Donald Winkler (Talonbooks)

The A. M. Klein Prize for Poetry

I Am the Big Heart by Sarah Venart (Brick Books, WINNER)

Because the Sun by Sarah Burgoyne (Coach House Books)

The Mavis Gallant Prize for Non-Fiction 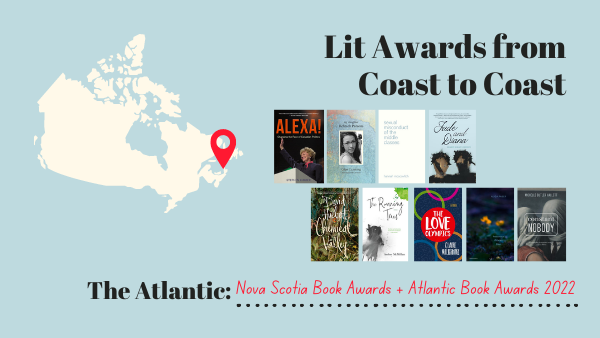 The Awards: The Atlantic Book Awards

Their Mandate: The Atlantic Book Awards Festival presents seven book awards, including one of Canada’s biggest book prizes, presented along with the Atlantic Legacy Award, honouring an individual who has made an extraordinary contribution to the advancement and encouragement of the literary arts in Atlantic Canada.

Myself a Paper Clip by Triny Finlay (Goose Lane Editions)

Of course, this list doesn't capture all of the awards that each region of Canada has to offer - it doesn't even include every category from these awards! But we hope it's a starting point to read more widely (because Canada is one wide country). Happy reading! 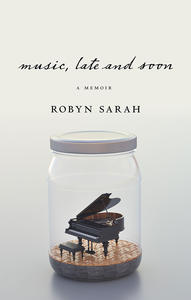 World is Mostly Sky, The 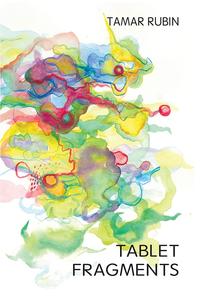 The Unpleasantness at the Battle of Thornford

By Glen Canning
With Susan McClelland

My Mother, My Translator

Only If We're Caught