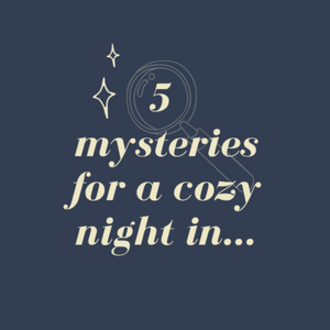 Gone are the days of making up excuses to friends to avoid going out on otherwise beautiful summer nights. The cold weather is here, and that means guilt-free evenings spent curled up and cozy with a good book. To help you out, we've put together a list of page-turning mysteries that'll keep you entertained until the wee hours. 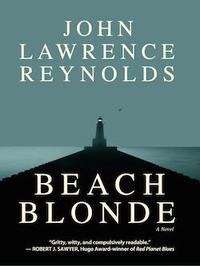 After being released on bail, Arden and his former cellmate Slip Winegarden land a job at Tuffy's Restaurant and Bar, right on the beach strip. Things begin to unravel when Arden witnesses Slip in a violent act of revenge against Tuffy's owner Victor Kernov, putting his parole status at risk. But the detective on the case forces Arden to stay on the job to keep an eye on things as they unfold, leading him to cross paths with widow Josie Marshall. Together, Josie and Arden must work to fend off Viktor and his dangerous side-kicks. Beach Blonde, the second novel in the Beach Strip trilogy, promises murder, mystery, romance and a noir flavour that is guaranteed to make any night in an exciting one. 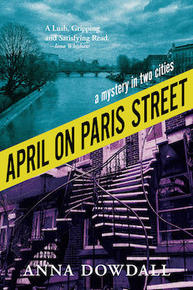 As we approach the cold, short days of a Canadian winter, Anna Dowdall's April on Paris Street is one we're excited to cozy up with—especially because it's set against the backdrop of Montréal's winter Carnaval. Private investigator Ashley Smeeton embarks eagerly on a damsel-in-distress type of case that first leads her to Paris where she finds herself embroiled in a world of masks, mirages, and murder. When she returns to Montréal, she discovers that the city is not quite as she left it—now rife with dangerous imposters and lies... 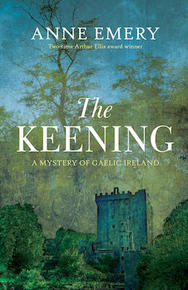 A blend of mystery and history that takes us from 16th century Ireland, where the murdered body of Sorcha, a Prophetess, is discovered during a lavish banquet—to present day, where a dig for historical artifacts on a guesthouse property from the 1500's also uncovers strange prophecies and human remains. For the armchair travellers spending a night in with The Keening: the only bags you'll need for this trip are ones packed with popcorn.

Listed as one of Canadian Living's notable new releases in Canadian fiction! 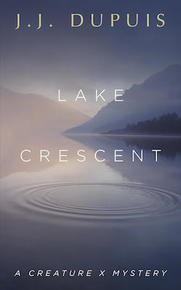 For readers who love a good documentary that spills the tea on strange occurrences, tune in for Lake Crescent—a story that follows TV host Laura Regan through the making of a cryptozoological series called Creature X. While filming for an episode on Cressie, a giant legendary water monster, the crew uncovers a body from the depths of Lake Crescent. What begins as a fairly uneventful TV shoot becomes a cold case mystery full of small-town secrets and the hunt for a killer. 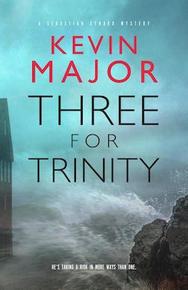 Sebastian Senard has had a tough time trying to run a tour business during the pandemic, and taking care of his teenage son hasn't made it any easier. But with the safety of the Atlantic bubble, he's able to get his tour business back up and running for small groups of people looking to tour the scenic Bonavista Peninsula. That is until the final night of the tour, when a poisoning at a local theatre forces Sebastian to go back under cover, risking his life in the search for the killer. 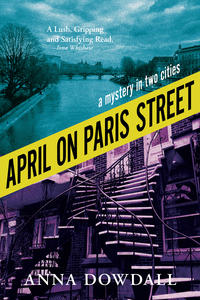 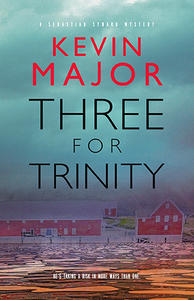 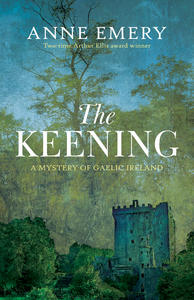 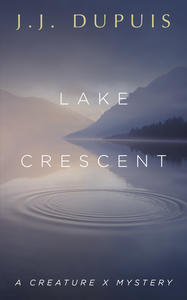 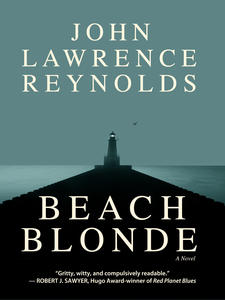