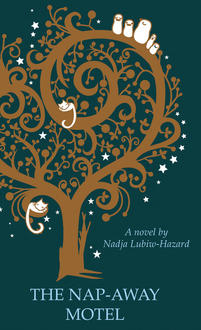 Get your Blundstones on this weekend and travel into the gritty underbelly of Scarborough with Nadja Lubiw-Hazard's The Nap Away Motel (Palimpsest Press), where behind the doors of the city's run-down motels, forgotten people dwell within forgotten places.

What: The Nap-Away Motel (Palimpsest Press)

Who: Nadja is a writer and a veterinarian. The Nap-Away Motel is her first novel. She lives in Toronto with her wife and their two daughters. 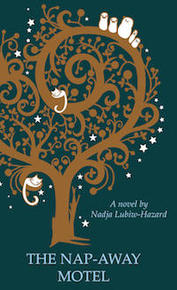 Every traveller has passed through the plazas of dilapidated, ruinous motels and wondered who could possibly be staying within those walls. In her debut novel, The Nap-Away Motel, Nadja Lubiw-Hazard ventures inside, laying the characters and their struggles out in intensely raw and authentic language. She never shies away from the reality of each character’s situation as they struggle with mental health, guilt, addiction, and loss. It’s like Wes Anderson’s The Grand Budapest Hotel, but instead of the bubblegum-coloured symmetry, the backdrop is a gritty Scarborough motel plaza traversed in Blundstone boots.

The ensemble cast is complex and diverse, featuring a series of voices that are allowed to shine through Lubiw-Hazard’s authentic language. Ori, a non-binary teen, oozes a blend of late-teen naivety and young-adult maturity in their quest to find their lost twin brother. A few rooms over from Ori, Suleiman finds himself unable to cope with the loss of his young daughter despite his dedication to prayer. Tiffany, a young girl stuck in the motel through no choice of her own, watches her mother’s addiction destroy her. While the themes handled throughout the novel aren’t exactly the “feel-good” type, Lubiw-Hazard still showcases the tender moments of friendship and community the characters experience within and around each other.

The Nap-Away Motel is a lovely snapshot and exploration into the slice of life happenings within a mostly-forgotten place. Young adult, and adult readers who love a character-driven story will find themselves lost in the gritty underbelly of Scarborough, valiantly searching for closure.

If you liked the themes and characters in Scarborough by Catherine Hernandez, you will love The Nap-Away Motel.

If you wished there was a goth and gritty twin of The Grand Budapest Hotel, don’t by a plane ticket to Hungary, just go to Scarborough and check-in at The Nap-Away Motel. 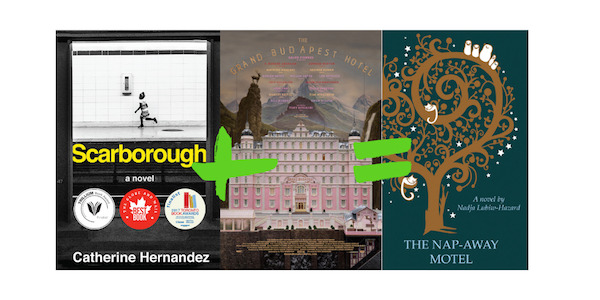 The Nap Away Motel with us.

Fill up your Friday with more First Fiction on the ALU blog. >> 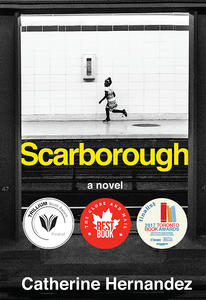