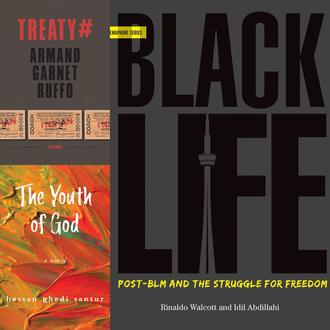 To cap off Black History Month—and spark interest in some of the rad Black-authored books coming out this year—we took to independent publisher and essayist Scott Fraser whose work recently appeared in the anthology Black Writers Matter to find out what books he's excited about as a Black reader and writer.

It’s Black History Month. But I’m here to tell you about some Black future. Future books of interest that is. I’ve picked out three titles soon to be available on All Lit Up. These are books that excite me as a Black reader, writer, editor, and publisher, and I think they’ll be of interest to anyone looking to expand their literary horizons. 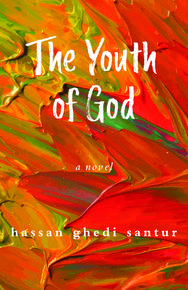 The Youth of God by Hasan Ghedi Santur (Mawenzi House, May 2019)

First, a novel. I can hardly wait to read The Youth of God by Hasan Ghedi Santur, a Somali immigrant, a journalist, and novelist. Why am I excited for this? Because Hasan is taking on themes that are difficult to discuss. The novel deals with Nuur, a young Somali-Canadian man growing up in Dixon, a poor, neglected, immigrant neighbourhood in Toronto. It’s the kind of place where the “Canadian Dream” too often turns into a nightmare. Nuur falls under the influence of Yusuf, a radical imam. In the meantime, Mr. Ilmi, a Somali-Canadian biology teacher, tries to intervene in Nuur’s radicalization. The conflict over Nuur’s path played out between Yusuf and Ilmi is bound to be exciting. I’m anticipating a novel in which the three main characters play out the real struggle for the heart and soul of one of the world’s great religions.

It takes a lot of courage and skill to write well about religion these days, especially when discussing Islam (a topic around which the narrative is far too often drowned in a sea of black and white hyperbolics) and I have very high hopes that Hasan and his editors at Mawenzi House will deliver the goods in this short novel. 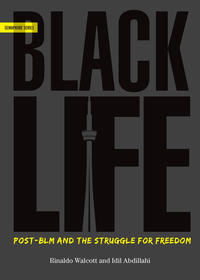 Next I want to feature a non-fiction book, Black Life by Rinaldo Walcott and Idil Adbillahi. It’s coming out on ARP Books’s Semaphore series, so I’m anticipating a fearless, intelligent book that will challenge conventional thinking. I had a chance to meet Walcott at the launch of David Chariandy’s Brother. Rinaldo has a reputation of being very generous with young and emerging Black writers, so I wanted to shout that out right away. We’ve got to, as a community, help each other like that. It’s a beautiful thing.

The two authors are trying to place Black Lives Matter in the context of much broader and historical moments of Black activism in Canada and abroad. Black Canadian activism did not start with BLM, nor will end there. I think it’s absolutely critical for Black people in this country to learn from our elders. Our struggles today are not unique, so we need to know what went on before our times, and we need to learn from the successes and failures of global movements for Black empowerment. I’m hoping to become better informed of the history of Black movements in this country and around the world. Canada’s African history is far too often dominated by celebratory accounts of the Underground Railroad, as if a) that were the extent of Black history here, and b) as if Black folk didn’t catch Hell from vicious white supremacists when they got here. Anyway...the struggle continues and I reckon this book will be part of an ongoing process of political education for Black activists here. 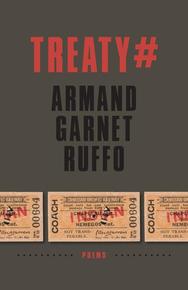 My next pick is not authored by a Black person. Stay with me. When the Idle No More movement captured national headlines, a lot of settlers were jarred awake. I’ve always been proud of my Jamaican heritage. My grandfather arrived here in the 1960s and our family has flourished despite the obstacles put in our way. I never really thought of that side of my family as being anything other than optimistic immigrants pursuing economic opportunities not available in the old country. The idea that we were part of a continuing process of colonization didn’t really occur to me until far too late in my life. I went through schooling and university and never learned a thing about Canada’s dirty, little, secret. So I’m asking all my Black readers, and everybody really, to pick up TREATY# by Armand Garnet Ruffo. It’s a poetry collection due out in April 2019 from Wolsak & Wynn’s Buckrider imprint. For those of you like me who are a bit late to the game, poetry offers a way into the conversation. You can pick up the collection and proceed at leisure. You can let the words simmer. You don’t have to have all the answers. You can meditate and reflect on the words and their meanings. I know that it can be hard confronting colonialism as a settler, but imagine the possibilities of an alliance of solidarity between this land’s first peoples and its African newcomers. We’ve been similarly hurt by colonialism and empire and similarly, we’re stubbornly refusing to take it anymore.

Scott Fraser is the publisher at Dundurn Press and is an occasional essayist. Scott’s work appears in the recently published anthology Black Writers Matter (University of Regina Press). The Frasers moved from Kingston, Jamaica to Kingston, Ontario in the 1960s. Scott was born in Ottawa and now lives in Toronto. 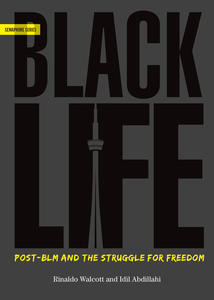 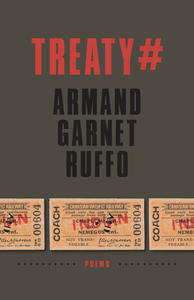 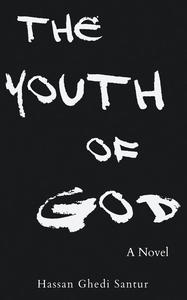 Youth of God, The

January 11, 2020
Three Books to Read Before the Summer is Over

September 4, 2019
The Movement Beyond Tropes (f*ck your gaydar): Orange is the New Black and CanCon Find Common Ground