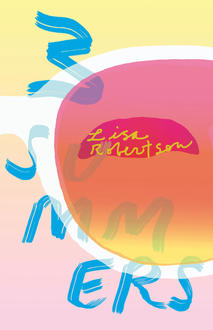 In 3 Summers (Coach House), poet Lisa Robertson traces the body in its various forms, exploring borders and boundaries and time, all the while asking what is a body?  In Lisa's words "...the whole female body of time mostly passes beneath representation." Read on for a poem from the collection, and an interview with the poet.

In 3 Summers (Coach House), poet Lisa Robertson traces the body in its various forms, exploring borders and boundaries and time, all the while asking what is a body?  In Lisa's words "...the whole female body of time mostly passes beneath representation." Read on for a poem from the collection, and an interview with the poet. 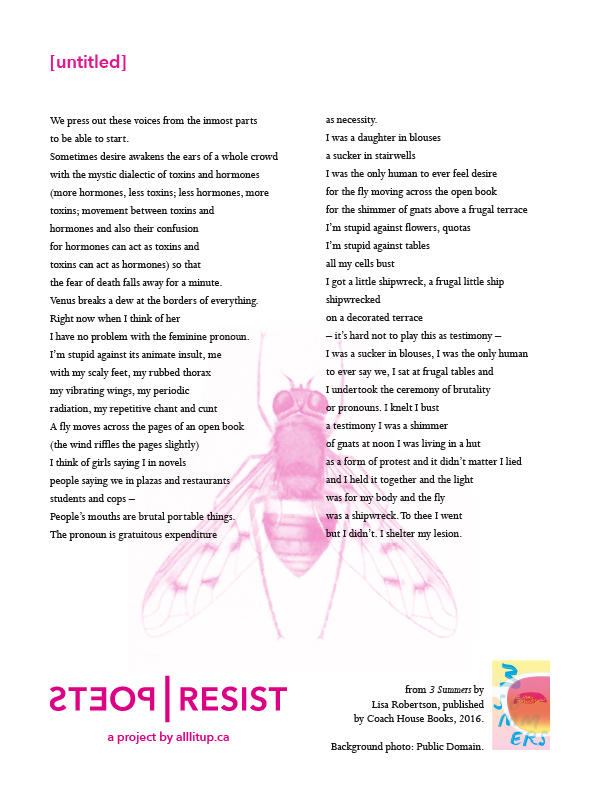 ALU: What are some books that inspired or informed 3 Summers?

LR:Lucretius’ On the Nature of Things, Karl Marx’s thesis on Lucretius and Democritus.

LR: Enough of the Least!

LR: I wanted to represent the passage of time, the different qualities and textures of time in the body of the poem. This time is female. It angers and saddens me that the whole female body of time mostly passes beneath representation. My own body gives me information about this suppressed materiality; so does research, and friendship. I want to get to the core of what the experience of living is, in view of the inevitable fact of mortality. It’s in this sense that I have Lucretian aspirations for my poems.

LR: To practise the commitment to weak form. To follow this commitment to the end. I think we know enough about force now—by weakness, I mean a chosen and communicated value which is the opposite of force. I suppose it’s aligned with the technique called passive resistance. There is important and very detailed political information to be found in human and other cultural expressions that have been expunged, demoted, pathologized by the interlocking systems of global capital. 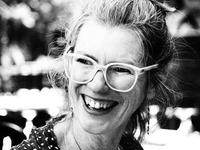 Poet and essayist Lisa Robertson has held residencies at the California College of the Arts, Cambridge University; University of California, Berkeley; UC San Diego; and American University of Paris. Some of her books include Cinema of the Present (Coach House); Debbie: An Epic, nominated for the Governor General's Award (New Star Books); The Men (Coach House); Occasional Works and Seven Walks from the Office for Soft Architecture (Coach House). Her poetry collection  Lisa Robertson's Magenta Soul Whip (Coach House) was named one of The New York Times 100 Notable Books of 2010, and was longlisted for the 2011 Warwick Prize for Writing. She currently lives in France.

Buy 3 Summers or any of our other featured poetry month collections and get a Poets Resist pack of a patch and buttons to wear to your next protest. And if you need some more resistance poetry inspiration,  check out our poetry bot! 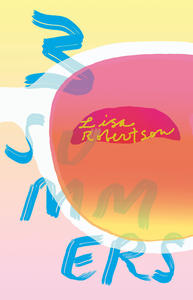 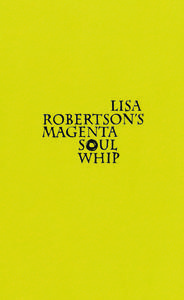 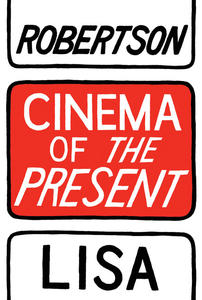