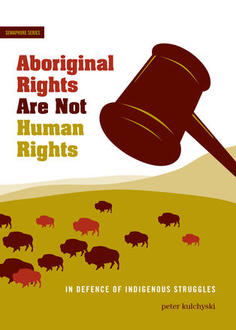 Day 2 of Canada Reads kicked off with a bang: tenuous alliances were challenged and the panelists fiercely defended their own titles. There was a palpable gasp as Thomas King’s The Inconvenient Indian: A Curious Account of Native People in North America, championed in this year’s Canada Reads contest by Free the Children founder Craig Kielburger, was voted to leave the shelf. A revisionist take on the heretofore accepted account of North American history, it casts a spotlight on the repeated marginalization, subjugation, assimilation, and misrepresentation of Indigenous Peoples in Canada and the United States. King’s incendiary and yet remarkably witty book resonates with both Indigenous and non-Indigenous Canadians. While it didn't win this year's Battle of the Books, there's no doubt that it breaks barriers. The following books pick up where the ideas of The Inconvenient Indian leave off: expanding the narrative to include Indigenous culture and legends, women’s experiences, and arts and letters.

Thoughts and Other Human Tendencies
by Reneltta Arluk (BookLand Press)

A poetry collection where stories of Indigenous experiences are distilled into universally-felt feelings and thoughts. Arluk bridges the same gaps that King does in his book, and adds the layer of the woman’s experience.

I wonder if the British
Who fled their country of oppression and royal ruling
Thought North America would become the new anarchy,
Only to discover their own humanity
Was knowing how to rule.

(“Regurgitation”, Thoughts and Other Human Tendencies)

While we fretted over the ancient Mayans' end of the long-count calendar in 2012, the Mohawk’s seventh-generation prophecy foretold instead that the year would mark the return of Indigenous stewardship of the land. This book begins with a quote from Louis Riel, and is prescient of the work poetry and art can do in the struggle to return that stewardship: "My people will sleep for one hundred years. When they awake, it will be the artists that give them back their spirit."

From King’s book, you’ve learned a largely forgotten or ignored history of Indigenous peoples in North America. Aboriginality by Alan Twigg is the second book in a series celebrating the literary origins of British Columbia. Following King’s lead, you can now learn of forgotten art in this compendium of incredible Indigenous writers – including trailblazer Pauline Johnson, political organizer George Manuel and Haida carver Bill Reid – who were previously not given their fair due.

People of the Land
edited by Tewanee Joseph (Theytus Books)

The 2010 Vancouver Olympics were held on the ancestral territories of the Lil’wat, Musqueam, Squamish and Tsleil-Waututh First Nations. This beautiful art book showcases the stories and legends of these Nations – each distinct but connected. For the first time, these sacred legends – told for centuries in the oral tradition – appear in print. 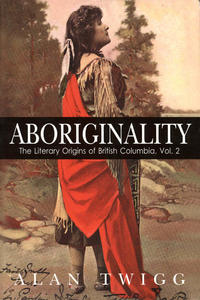 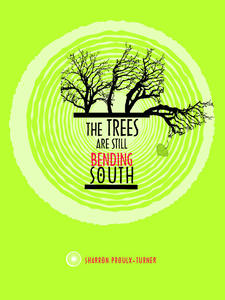 the trees are still bending south 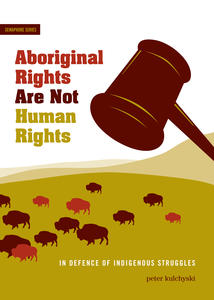 Aboriginal Rights Are Not Human Rights 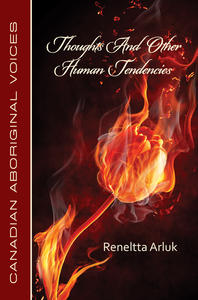 Thoughts And Other Human Tendencies