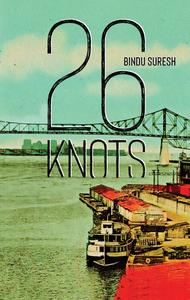 Grand in scope, spare in execution, and lush in language, 26 Knots is a fable-like tale of love, obsession, and everything in between. Araceli loves Adrien. Adrien loves Pénélope. Pénélope marries Gabriel, who is tormented by the search for the father he never knew. Set in ... Read more

A is a work of fiction in which André Alexis presents the compelling narrative of Alexander Baddeley, a Toronto book reviewer obsessed with the work of the elusive and mythical poet Avery Andrews. Baddeley is in awe with Andrews's ability as a poet - more than anything he wants ... Read more 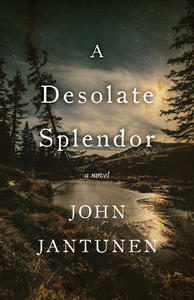 The collapse of civilization has left the survivors scattered amongst a few settlements along the wilderness fringe of a land ravaged by war. Preyed upon by roving bands of sadistic ... Read more 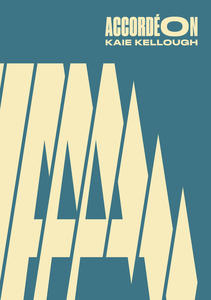 Accordéon is an experimental novel, a piercing deconstruction of Québécois culture, an ode to Montréal--a city where everything happens at once and all realities exist simultaneously. Against a satirical Ministry of Culture ... Read more 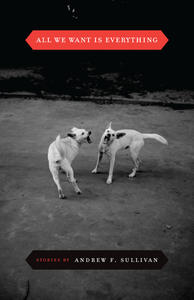 All We Want is Everything, Andrew F. Sullivan's exceptional debut collection of short stories, finds the misused and forgotten, the places in between, the borderlands on the edge of town where dead fields alternate with empty warehouses--places where men and women clutch tightly ... Read more

An exciting debut novel told in connected short stories that captures the diverse and complicated networks of people who stretch our communities—sometimes farther than we know.

Teri Vlassopoulos’s stories are sharp, accurate, at times dark, but told with balance and skill. The innocence and clarity of her narrative voice reveals new and unexpected layers. Vlassopoulos brings readers into her characters' worlds; making their desires intelligible, ... Read more 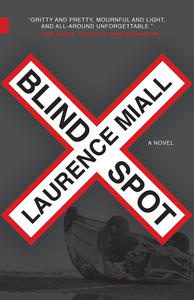