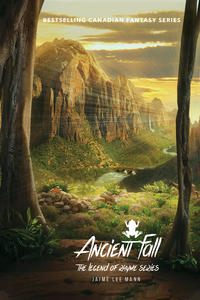 Vengeful Mother Earth has finally decided to fight back against the humans who, under the power of a dark curse, have been abusing her for centuries. 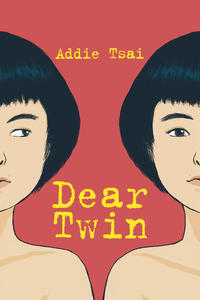 Poppy wants to go to college like everyone else, but her father has other ideas. Ever since her twin sister, Lola, mysteriously vanished, Poppy's father has been depressed and forces her to stick around. She hopes she can convince Lola to come home, and perhaps also procure ... Read more 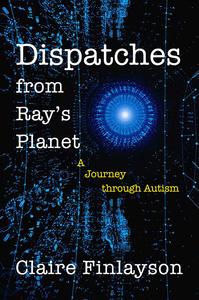 As a child, Claire's big brother Ray was always bright and inquisitive, but as the two became teenagers, Ray struggled to acquire the social skills that came more easily to others. Claire tried to help, pointing out (after Ray's many "bloopers") what he should or shouldn't have ... Read more 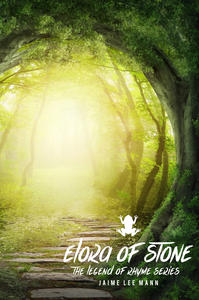 Four-year-old Asher Caine vanishes while playing near the woods one day with his twin sister Ariana. Eventually, his family believes him to be dead. In the Kingdom of Falmoor, twins are cursed. Ever since the evil sorcerer Larque turned the good witch Elora to stone, all twins ... Read more

She shoots, she scores! When the team goalie gets injured, Little Brother excitedly steps onto the ice to play in the Championship game. He always wanted to be part of the lineup, where Big Sister is the ace forward. The closer the game gets though, the more nervous he becomes. ... Read more 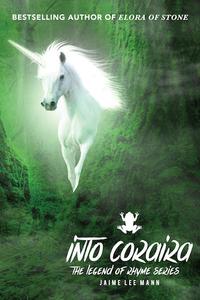 The Kingdom of Falmoor has been freed of its curse. The evil one, banished to the dark realm. Finally reunited after an eight year separation, Asher and Ariana Caine learn they possess magic--a magic more powerful when they're together. But the Caine twins don't have much time ... Read more

Dad has moved out and Mom has checked out, leaving the door wide open for the beautiful, erratic Rachel to torment her "loser, loner" younger sister, Nadine. With her family in full meltdown mode, Nadine is alone, trying to cope with Rachel's increasingly unpredictable moods. ... Read more

Grimblerod has led twins Asher and Ariana Caine back to ancient Rhyme, a time when Calla and Elora were the same age the twins are now. Though the Kingdom of Falmoor is rich with magic, the twins are unable to use their powers. They don't know whom to trust, where to turn, or ... Read more