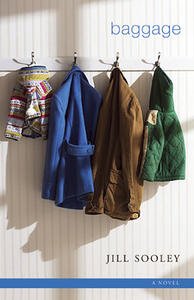 ACCLAIMED NEWFOUNDLAND AUTHOR Jill Sooley’s second novel, Baggage, examines the step family. Drawing on humour and heart¬break, as she did in Widows of Paradise Bay, this story unfolds from the perspectives of three women – Marie, mother and stepmother; Floss, Marie’s ... Read more 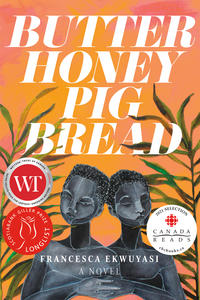 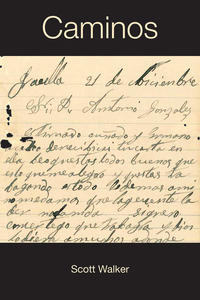 Caminos tells the story of Mercedes González Conde and her daughter, granddaughter and great-grandson. Each of them live and love, cope with and compound their inner troubles as issues of abandonment, attachment, identity and rootlessness circle around and through them. The ... Read more 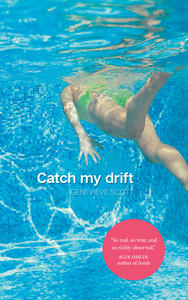 Lorna always wanted to stand out, but her career as a competitive swimmer was cut short by a knee injury. Cara, her daughter, tries hard to blend in, but when she has to fill in for her brother at a school pageant, she is overwhelmed by terror. ... Read more 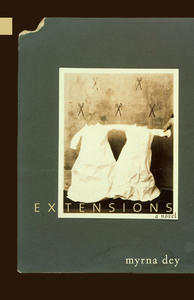 When she makes the chance discovery of a framed sepia photograph of her grandmother and her twin sister, RCMP Constable Arabella Dryvynsydes decides to investigate how a picture taken in 1914 in the mining town of Extension, B. C. wound up at a garage sale in small-town Saskatchewan ... Read more 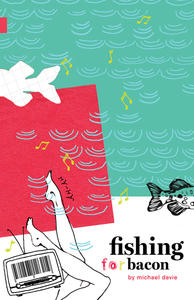 My name's Bacon Sobelowski, and I'm trying to find my someone. Kenny Rogers sings a song that says there's someone for everyone, and in Bellevue where I live, Kenny Rogers' word is gold. It's just too bad my mother thinks girls turn boys into pigs, but that's probably just because ... Read more 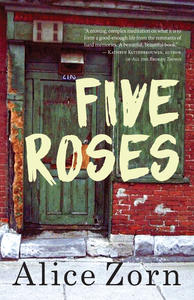 A sister. A baby. A man who watches from the trees.

Fara and her husband buy a house with a disturbing history that reawakens memories of her own family tragedy. Maddy still lives in the house, once a hippie commune, where ... Read more 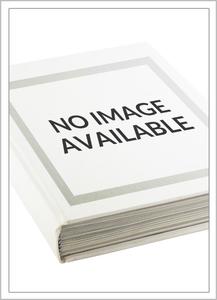 House on Lippincott, The

Embedded in Canadian and world history, and set in downtown Toronto between 1947 and the turn of the century, The House on Lippincott is a Jewish family saga which weaves together family caring, Holocaust trauma, abuse, aging, betrayal, anti-Semitism, resistance, and celebration, ... Read more