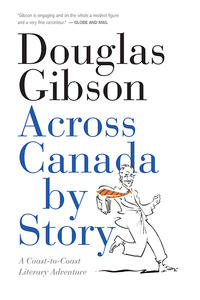 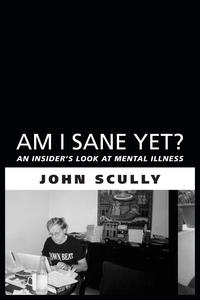 Am I Sane Yet?

Mental illness doesn’t have to be a prison sentence.

International award-winning journalist John Scully has been committed to mental institutions seven times. He has been locked up. He has attempted suicide. He has been diagnosed with severe depression, anxiety, and post-traumatic ... Read more 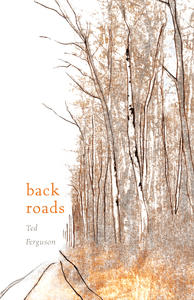 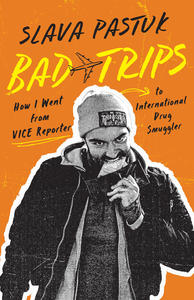 By Slava Pastuk
With Brian Whitney

The true story of a music editor at VICE who tried to become the coolest reporter the company had ever had — by becoming an international drug smuggler.

In 2019, music reporter Slava P, an editor for VICE media, was sentenced to nine years in prison for recruiting friends ... Read more 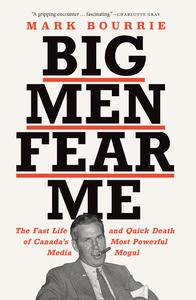 When George McCullagh bought The Globe and The Mail and Empire and merged them into the Globe and Mail, the charismatic 31-year-old high school dropout had already made millions ... Read more 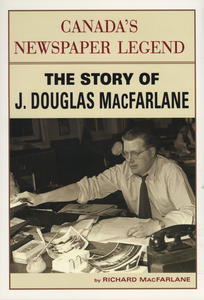 Amid the "newspaper wars" of the ’90s, we’ve been witness to an explosion of electronic news through cable television and the Internet. But less than a generation ago, newspapers were the principal sources of the late-breaking story. Breaking that story entailed hard-nosed ... Read more 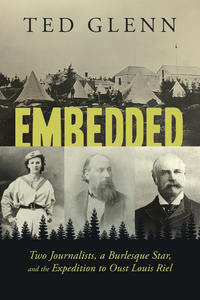 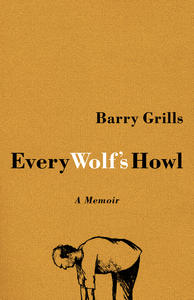 This is the story of Barry and Lupus. Barry, an exhausted newspaper owner physically and economically on the ropes, meets Lupus, a wolf-German Shepherd cross, at an animal shelter. Despite a nagging belief that he cannot take responsibility for anything or anyone else, Barry ... Read more