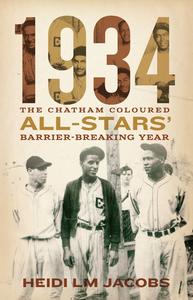 The true story of the first Black team to win an Ontario Baseball Amateur Association championship.

The pride of Chatham’s East End, the Coloured All-Stars featured a roster of players who drew fans to the field with their high energy, no holds-barred style of play while they ... Read more 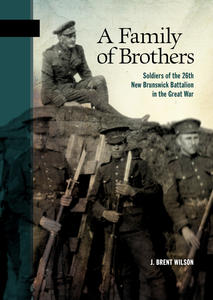 A Family of Brothers

The powerful story of over 5,700 brothers in arms.

They fought at Ypres in the fall of 1915, on the Somme at Courcelette and Regina Trench in 1916. They carried on to Vimy Ridge, Hill 70, and Passchendaele in 1917. They were part of the battles at Amiens and the Hundred Days ... Read more 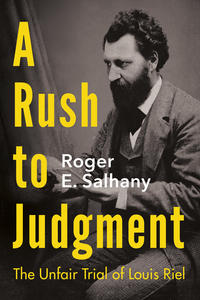 The trial and conviction of Louis Riel for treason in the summer of 1885 and his execution on November 16, 1885, have been the subjects of historical comment and criticism for over one hundred years. A Rush to Judgment challenges the view held ... Read more 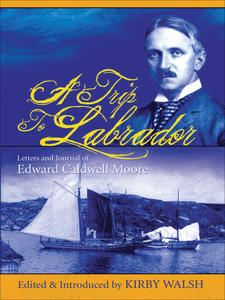 A Trip to Labrador

A Trip to Labrador contains the letters and journal of Edward Caldwell Moore, who accompanied Sir Wilfred Grenfell to Labrador in 1905 on the hospital ship Strathcona. A Presbyterian minister and professor at Harvard University, Moore writes of his impressions of the land and ... Read more 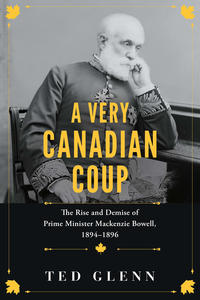 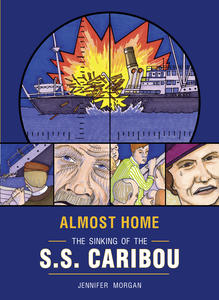 In the early hours of October 14, 1942, under cover of darkness, the German submarine U-69 torpedoed and sank the passenger ferry SS Caribou off the southwest coast of Port aux Basques, Newfoundland. Now, seventy years later, writer and artist Jennifer Morgan recreates that ... Read more 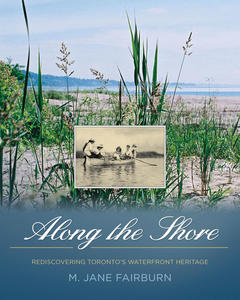 Along the Shore examines the Toronto waterfront, past and present, through the lens of four lakefront communities and districts — the Scarborough shore (including the Bluffs), the Beach, the Island, and the Lakeshore (New Toronto, Mimico, Humber Bay, and Long Branch). Each ... Read more 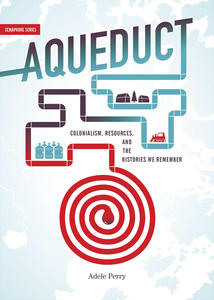 1919 is often recalled as the year of the Winnipeg General Strike, but it was also the year that water from Shoal Lake first flowed in Winnipeg taps. For the Anishinaabe community of Shoal Lake 40 First Nation, construction of the Winnipeg Aqueduct led to a chain of difficult ... Read more