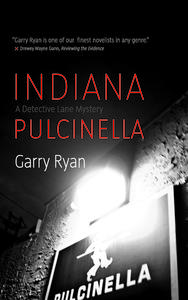 After saving the Calgary Stampede from a potential terror attack in Glycerine, Detectives Lane and Li find themselves on the hunt yet again, this time following a pair of gruesome killers whose perfectly composed crime scenes match those of an inmate put away by Calgary Police ... Read more 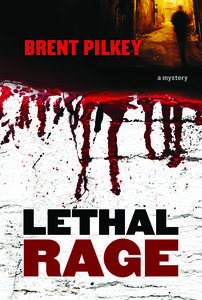 Lethal Rage follows the journey of Jack Warren, a young Toronto police officer, as he enters the dangerous streets of downtown’s 51 Division. Accustomed to the white-bread policing of his previous division, Jack is staggered when he first arrives at his new job. No TV show ... Read more 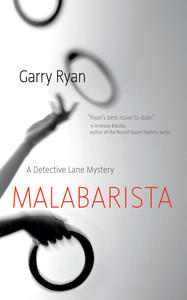 Garry Ryan follows up Smoked with his most revelatory Detective Lane adventure yet. Under investigation by the Calgary Police Department, Lane finds himself fighting for his career. Then, when an Eastern European war criminal winds up dead in the city, and his partner Arthur ... Read more 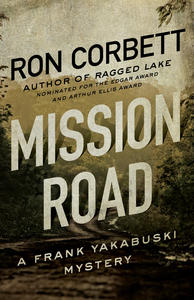 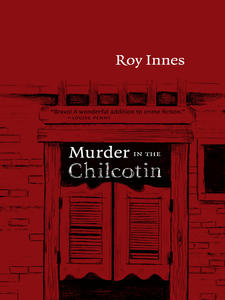 Murder in the Chilcotin

The third book in Roy Innes' mystery series sends RCMP Inspector Coswell and the newly promoted Sergeant Blakemore to the rugged district of West Cariboo in British Columbia, where a young Mountie constable has been found dead in his burnt-out cruiser at the bottom of a ravine. ... Read more

Murder in the Monashees

RCMP Corporal Paul Blakemore is jolted from his mundane policing duties in the small Monashee Mountain village of Bear Creek by the discovery of a frozen corpse on a snowy slope just outside of town. There are no signs indicating how the body got thereno footprints or drag ... Read more